(Reuters) – When the San Francisco 49ers and Kansas City Chiefs face off at the National Football League’s Super Bowl LIV in Miami on Sunday, billionaire presidential candidates will battle for attention while big brands bearing positive messages hope to bring balance to the divisive political atmosphere.

President Donald Trump and Democratic presidential hopeful Michael Bloomberg are spending $10 million each to appeal directly to voters watching the big game, an unprecedented event in Super Bowl history. Their presence may distract from the biggest televised event of the year in America when close to 100 million U.S. viewers tune in.

This year, brands are spending a record high of up to $5.6 million for a 30-second commercial, marketing experts said.

To shield brands from the political fray, Fox Corp plans to isolate both ads and surround them with in-house promotions for its shows, according to a person familiar with the matter. AdAge first reported on Fox’s plans.

Although the Bloomberg campaign declined to reveal the contents of the Super Bowl ad, a spokesman told the New York Times earlier this month that the team’s advertising strategy “is getting under Trump’s skin.”

The marketing world is seeing a breaking down of boundaries between ads and politics, said Christie Nordhielm, a professor of marketing at Georgetown University.

“No network wants to have political ads on when people are trying to be entertained, but no network will turn down $5.6 million either,” she said, adding the campaign commercials will be a “downer” on the viewer experience.

Trump and Bloomberg’s debut at the games could hurt other advertisers, as politically polarized American viewers focus on the campaign ads. “That’s distracting from the other ads,” said Charles Taylor, a professor of marketing at Villanova University.

Big brands plan to neutralize or avoid the tense atmosphere by pushing positive social causes. Equality, environmental conservation and helping youths are among the themes that will dominate the airwaves.

Beer brand Budweiser will highlight stars and everyday Americans who demonstrate values like community and ambition, breaking down the label of what it means to be a “typical American.” The commercial will also feature Budweiser’s newly designed label.

“Our message is to bring people together and exemplify the American spirit,” said Monica Rustgi, vice president of marketing for Budweiser, when asked if the company had concerns about the campaign ads. “It’s critically important this year for us to get our message out.”

Running brand Saucony will announce its first biodegradable shoe in a push for sustainability.

Other brands will use humor as a time-honored tactic for Super Bowl commercials. Car maker Hyundai Motor Co will feature an all-star cast that includes actors Rachel Dratch, a former “Saturday Night Live” cast member, John Krasinski of the action drama “Jack Ryan,” and Chris Evans, who played Captain America. The commercial takes a humorous play off the Boston accent, since all three actors and the director of the commercial are from Boston.

“We need to suspend ourselves with the reality of what’s happening in the political sphere,” said Angela Zepeda, chief marketing officer at Hyundai. “We’re just there to celebrate the Super Bowl and have a good time with the rest of America.”

The Super Bowl will also welcome two first-time advertisers, Facebook Inc and Intuit Inc’s Turbo Tax, both of which are under investigation over business practices. 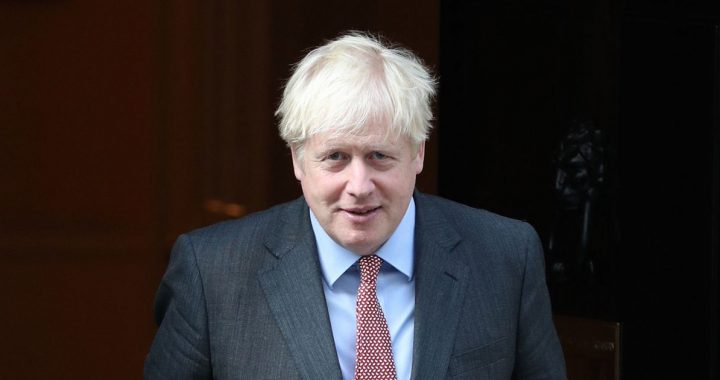 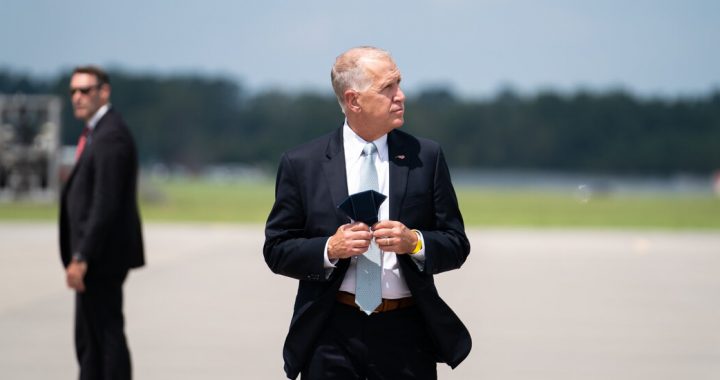 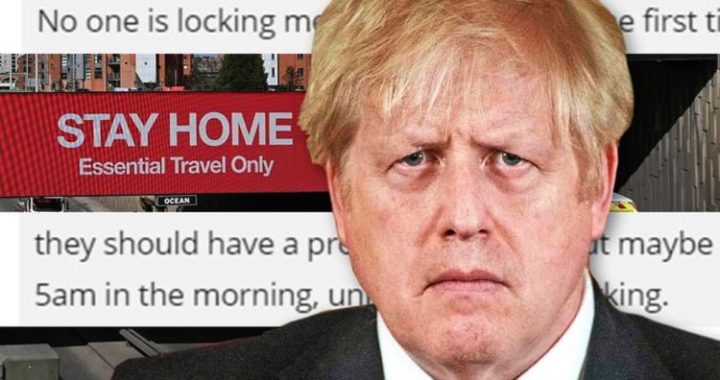 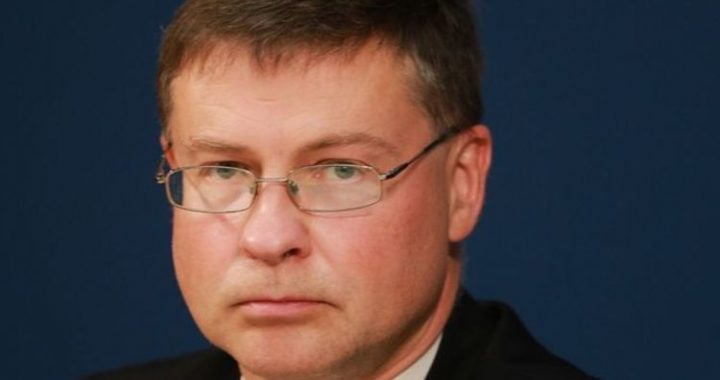 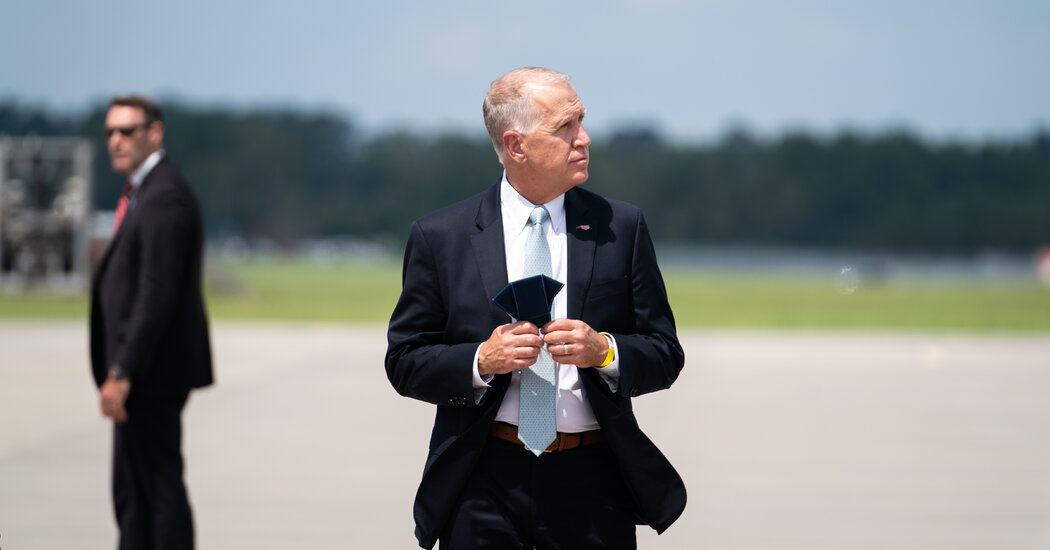 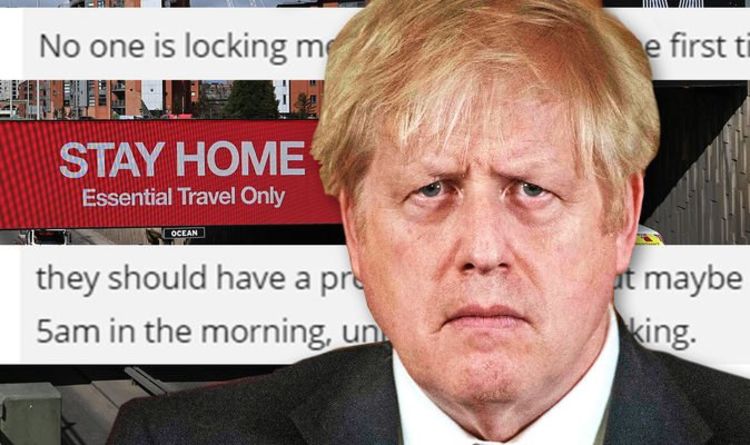 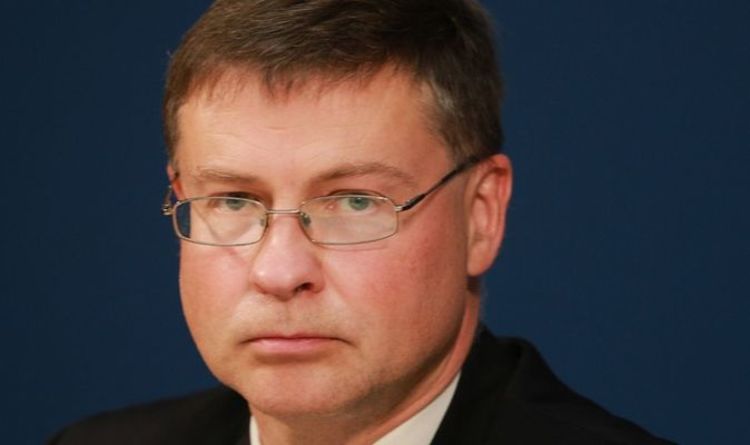 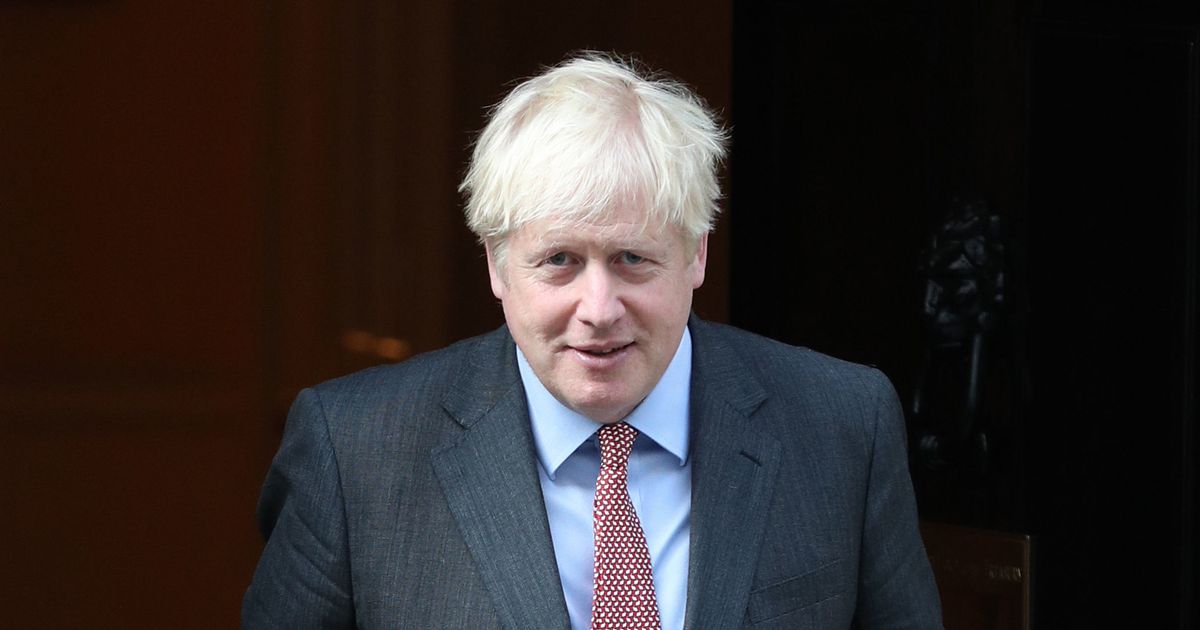