MELBOURNE (Reuters) – Former champion Maria Sharapova made her earliest Australian Open exit in a decade on Tuesday and said she was unsure whether her troublesome shoulder injury would allow her to return next year.

In the main draw on a wild card with a world ranking of 145, the 32-year-old Russian put up a dogged mid-match fight on Rod Laver Arena before crumpling to a 6-3 6-4 defeat at the hands of Donna Vekic.

It was only Sharapova’s second competitive outing since last September’s U.S. Open, where she fell at the first hurdle to Serena Williams.

Five-times Grand Slam champion Sharapova cut a forlorn figure in the post-match press conference as she was questioned about her injury problems.

“I’m not the only one,” she said. “You know, I can speak about my struggles and the things that I’ve gone through with my shoulder, but it’s not really in my character to.

“So, I was there. I put myself out there. As tough as it was, I finished the match and, yeah, it wasn’t the way that I wanted.”

Asked directly whether her 15th visit to Melbourne Park might be her last, Sharapova said there were no guarantees.

“I don’t know. I don’t know,” she said. “I was fortunate to get myself to be here and thanks to (the organizers for) allowing me to be part of this event.

“It’s tough for me to tell what’s going to happen in 12 months’ time.”

Vekic proved a formidable opponent on the court where Sharapova won the 2008 title and the 19th seed raced to a 5-1 lead in the opening set before the former world number one found a way to get back into the contest.

With her trademark grunt at full volume, Sharapova made Vekic work hard to close out the set and quickly took a 4-1 lead in the second.

She was unable to maintain her momentum, however, and lost the next four games to leave the Croatian needing only to serve out to seal a second-round meeting with Alize Cornet or Monica Niculescu.

Sharapova produced a magnificent backhand return that kissed the line to save Vekic’s first match point but was well wide of the tramlines with a similar shot on the second.

Despite the dispiriting defeat, Sharapova said she still had the motivation to get back into the sort of shape that would enable her to play more than the eight tournaments she managed in 2019. 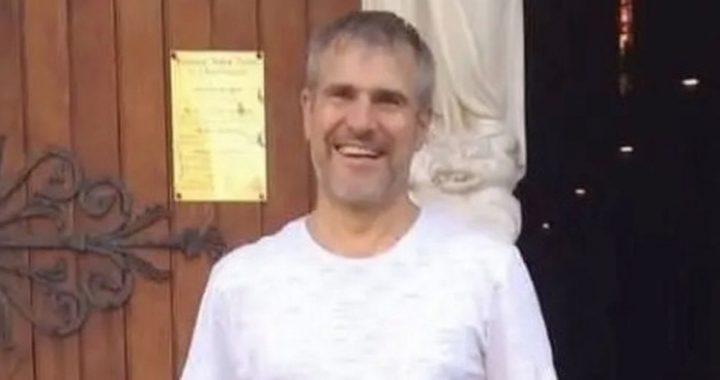 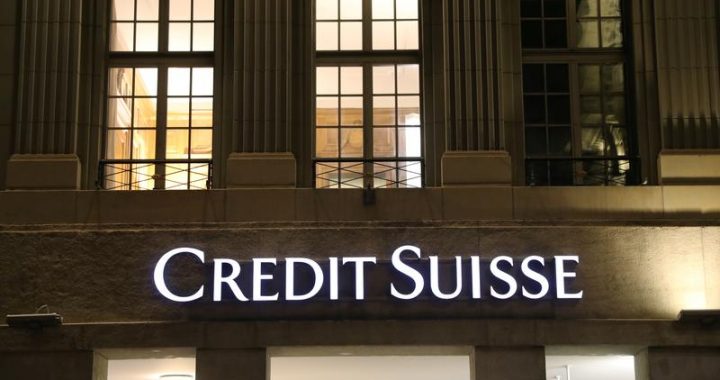 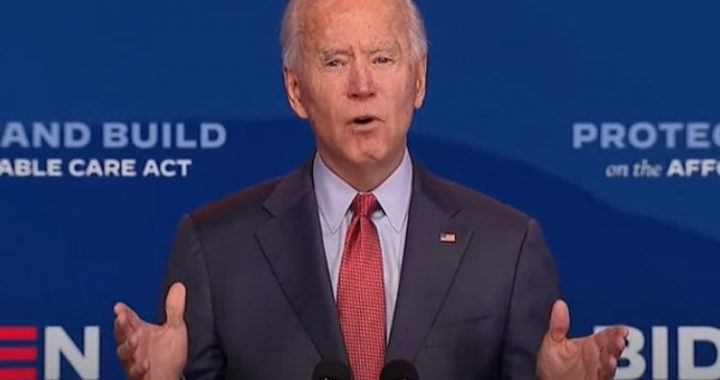 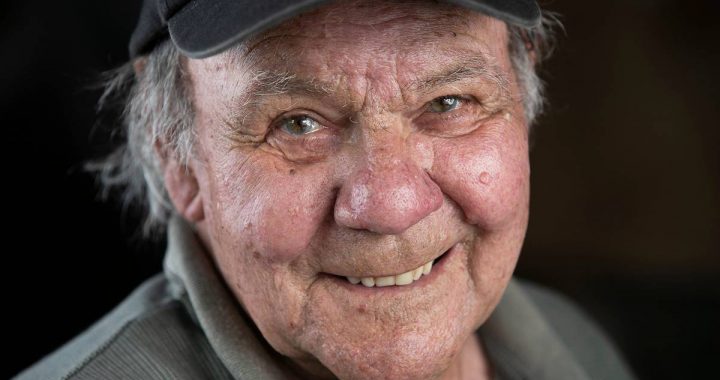 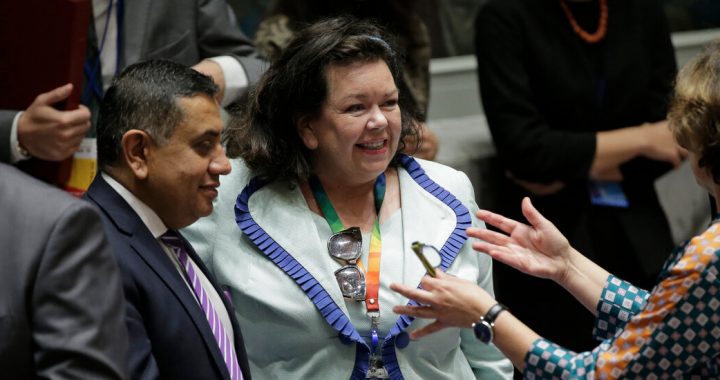 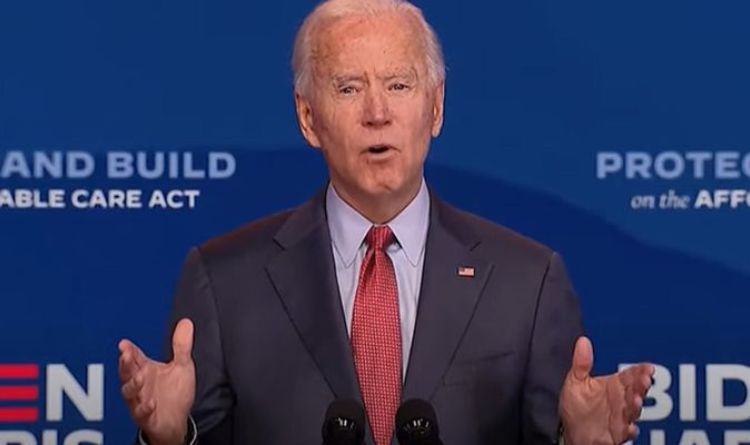 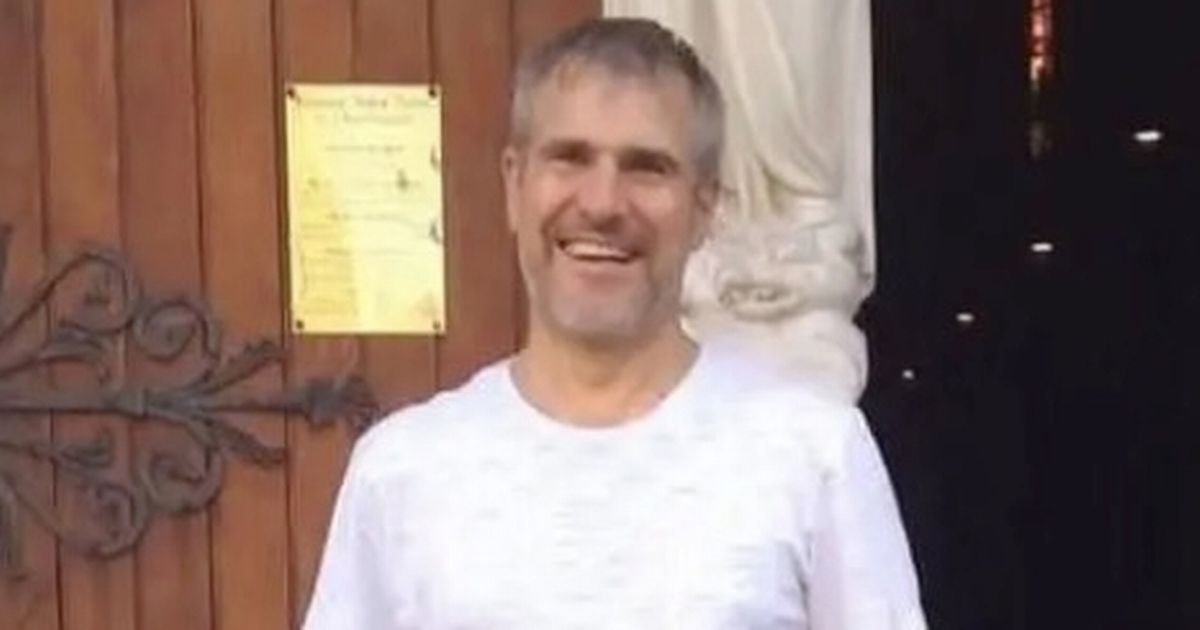 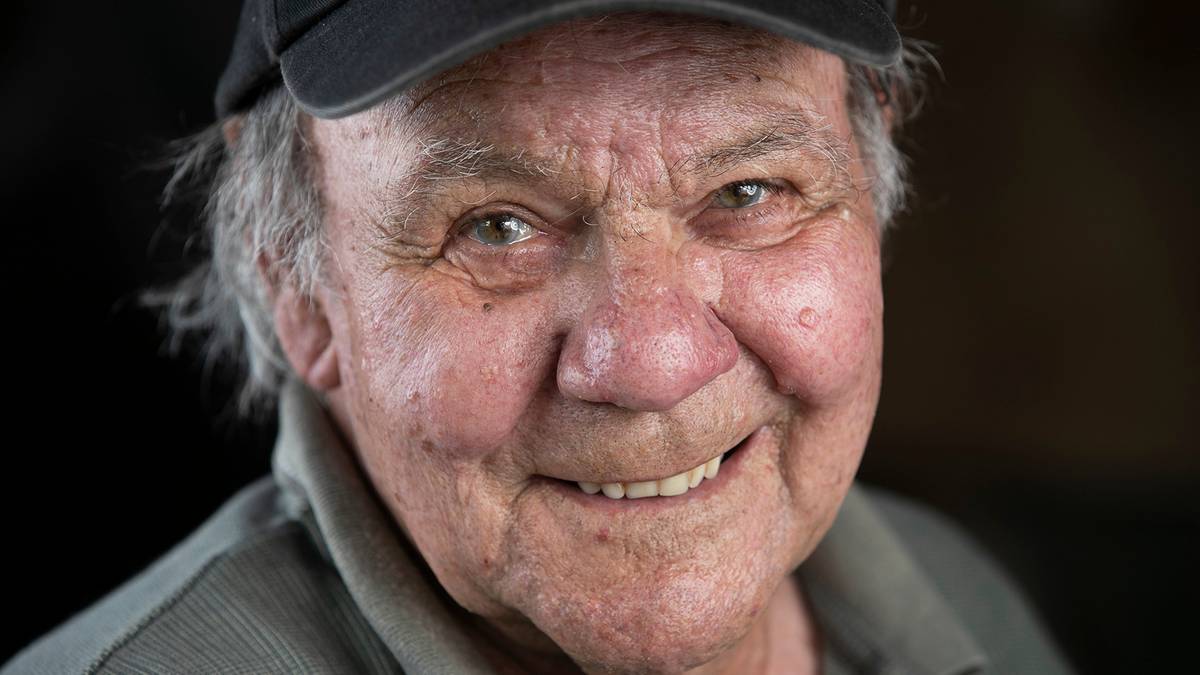 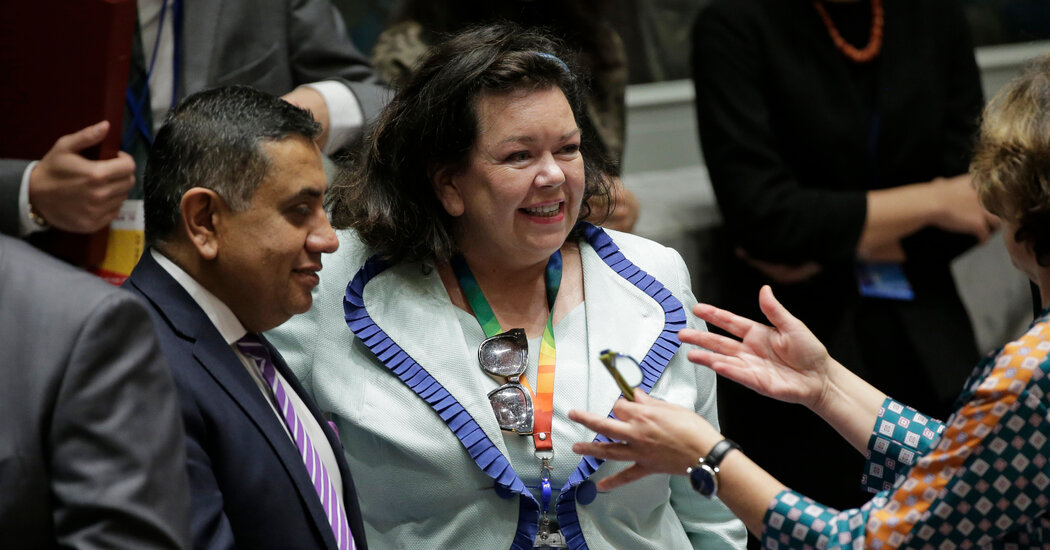