NEW YORK (Reuters) – As the bull market in U.S. stocks hits new highs, some investors are searching for ways to pare their exposure to the small group of technology and communications stocks that has fueled market gains for years.

The market’s most crowded individual stocks are Microsoft <MSFT.O>, Amazon <AMZN.O>, Facebook <FB.O>, Visa <V.N> and Mastercard <MA.N>, according to a recent analysis by research firm Bernstein incorporating factors such as institutional ownership and price momentum.

While few see a clear reason for their run to end, some money managers worry the market’s leaders have become richly valued and overstretched, leaving them vulnerable to a sudden reversal in risk appetite.

“I think most investors… are going to be very surprised by how much risk is in their portfolios when you do get an environmental shift,” said Damien Bisserier, partner at Advanced Research Investment Solutions, a Los-Angeles based management and consulting firm managing $13 billion in assets.

The firm has sought to reduce its exposure to potential market volatility by investing in strategies it believes will be less-correlated with stocks, such as funds providing income through healthcare royalties or private real estate investments.

The dilemma is one that’s confronted investors at various times during the last several years. Many have found that limiting exposure to stocks tends to hurt their portfolio’s performance in the long run. Doing so now, as worries over global growth, trade and a no-deal Brexit appear to be easing, may be especially difficult.

At the same time, most analysts believe the S&P is unlikely to approach last year’s 29% gain as receding global growth fears push some central banks to roll back their easing policies. A Reuters poll of 52 strategists in late November showed a median forecast of 3,260 for the S&P 500 by the end of 2020. The index recently traded at 3,275.7.

Others are concerned that stretched valuations and an accumulation of funds in a limited number of bets could stoke violent market swings if investors try to sell all at once.

The S&P 500 information technology sector trades at a 12-month forward price-to-earnings ratio of 21.53, according to Refinitiv data. For the S&P 500, the same measure stands at 18.26.

A short-lived reality check came last Tuesday evening, when reports of an Iranian missile attack on a U.S. base sparked a sharp sell-off in stock futures and a rush into gold and other destinations.

A sudden jump in trade tensions or political uncertainty ahead of U.S. elections in November are other factors that could roil markets.

A recent lull in volatility has exacerbated those concerns. Through Thursday, the S&P 500 index has gone 59 days without a one-day move of 1 percent in either direction, the longest such streak of stock market calm in more than a year.

The last such period of calm stretched from June through October 2018 and ended with a flare-up of trade tensions that shaved 5% from the S&P in a two-day span.

“We went underweight. It’s gone against us,” he said. But “valuations were rich then; they have only gotten richer.” 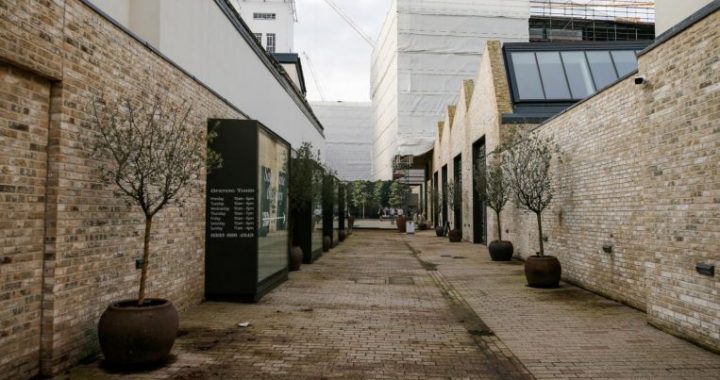 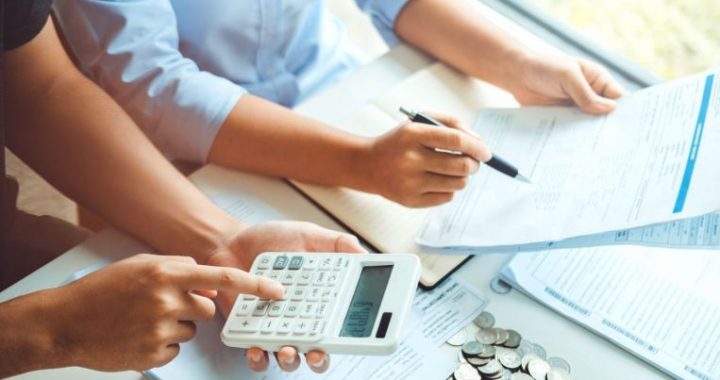 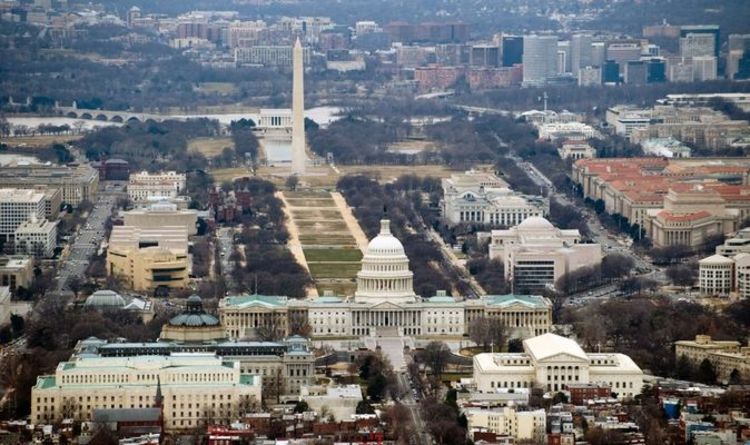 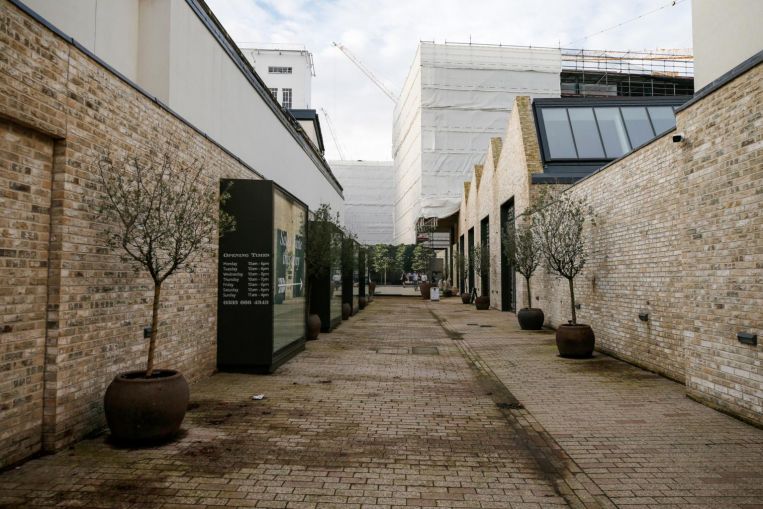