Two Netflix movies, Mafia epic “The Irishman” and divorce drama “Marriage Story,” scored nominations on Monday for the coveted best picture trophy that will be awarded on Feb. 9. Netflix received 24 nominations overall, more than any other movie distributor.

Warner Bros.’ dark comic-book origin story “Joker” led all nominees with 11 total nods. “The Irishman,” Universal’s World War One epic “1917” and Columbia’s Quentin Tarantino film “Once Upon a Time in Hollywood” received 10 each.

The companies behind the movies are expected to spend millions to court Oscar voters in the coming weeks on TV commercials, digital ads and special events with A-list celebrities in New York and Los Angeles.

Winning best picture would burnish Netflix’s reputation in the film business and give it new bragging rights in the increasingly competitive fight for streaming video viewers. The company began releasing original movies in 2015 and has been trying to build a library of prestige films alongside its dozens of comedies, thrillers and action flicks.

But the digital video pioneer has irked theater owners by insisting that its films stream at the same time, or a few weeks after, they debut in theaters. Major theater chains have objected to the timing and refused to show Netflix films. The practice also forced members of the film academy to debate how to define a movie.

Last year, Netflix’s “Roma” competed for best picture but did not win.

Owen Gleiberman, chief film critic for industry publication Variety, predicted the streaming service would fall short again and lose the top prize to “1917” or “Once Upon a Time in Hollywood.”

“There was a lot of momentum for ‘The Irishman,'” Gleiberman said, “but my own feeling is that it doesn’t quite have what it takes to cross the finish line.”

Nominations for “The Irishman,” which tells the story of the disappearance of labor union leader Jimmy Hoffa, included best director for Martin Scorsese and supporting actor for Al Pacino and Joe Pesci.

Among Netflix’s other nominations, “Klaus” and “I Lost My Body” were named in the best animated feature category. Biographical film “The Two Popes” received three nominations. 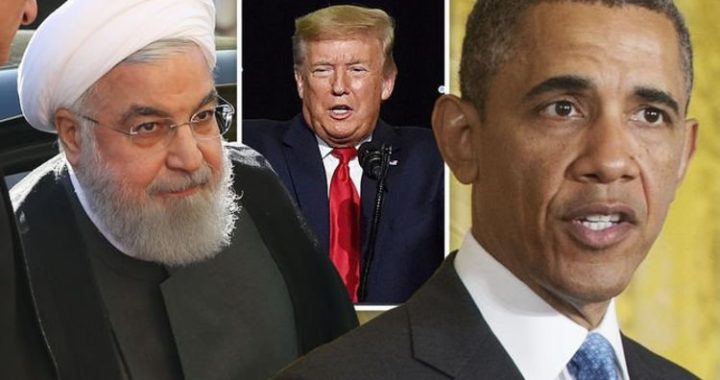 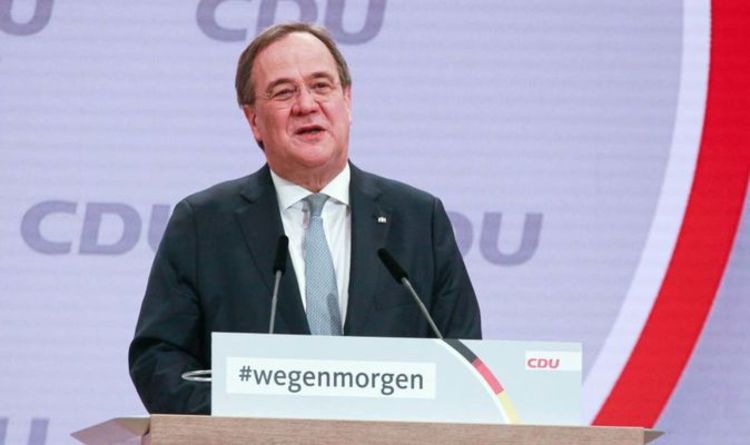 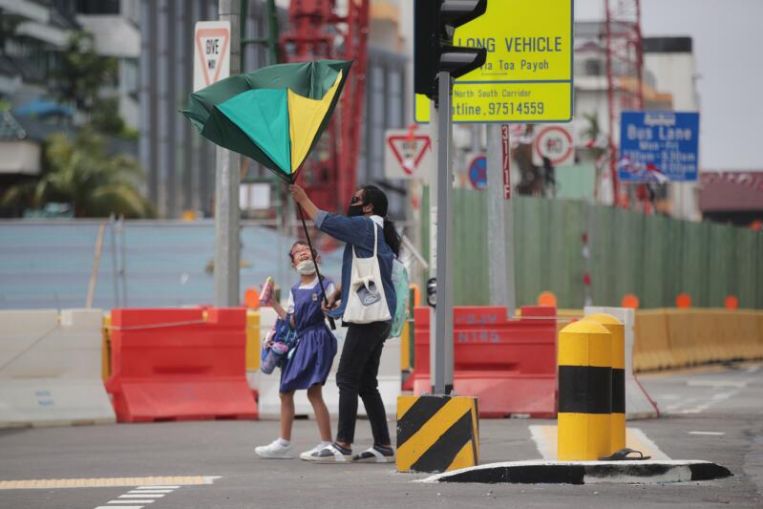 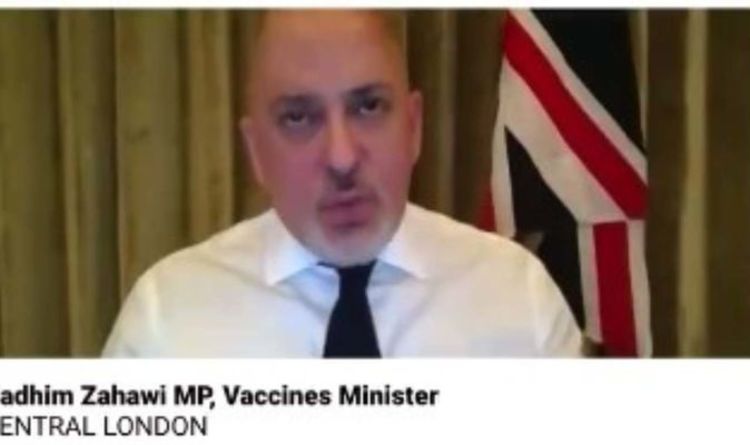 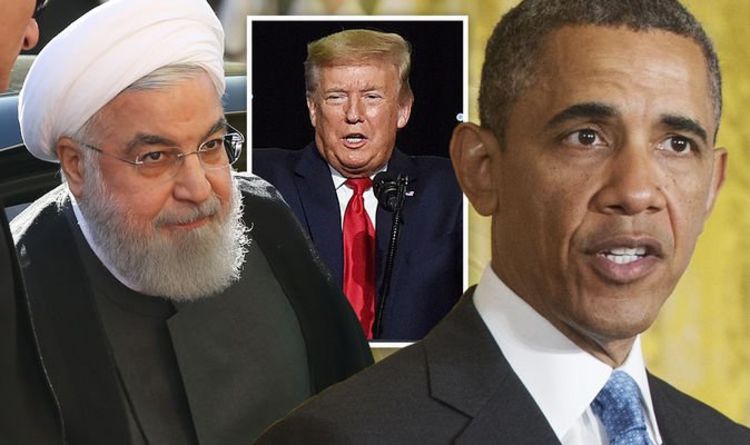