(Reuters Health) – As a method for reducing health costs and improving care for people with complex medical problems, an early effort at “hotspotting” patients to get extra attention has turned out to be not so hot.

Researchers looked at so-called “superutilizer” patients who require a disproportionate amount of medical resources – in part because they’re poor or don’t have someone to look out for them when they leave the hospital. Their study, published in The New England Journal of Medicine, found these patients don’t avoid rehospitalization even if nurses, social workers and community health workers are looking out for them after they’ve been discharged.

The readmission rate was 62.3% within six months of discharge for patients who got that extra support versus 61.7% for those who did not.

It’s the first solid test of the hotspotting concept, which has been growing in popularity around the U.S. based on the belief that providing extra services to the superusers will keep them out of the hospital.

The New Jersey-based Camden Coalition of Healthcare Providers, which created and helped spread the hotspotting concept, helped coordinate the study.

It was led by Amy Finkelstein, a professor of economics at the Massachusetts Institute of Technology, in Cambridge, who said it’s an example of why innovative programs that seem to save money and benefit patients need to be tested to see if they are really working.

The test was set up in consultation with Dr. Jeffrey Brenner when he was director of the Coalition. He and his organization “completely embraced this,” Finkelstein told Reuters Health in a telephone interview. “The program received a lot of accolades,” she noted. “Dr. Brenner said, ‘We think what we’re doing is having an impact, but we won’t know until we do a randomized evaluation. If it doesn’t work, we need to figure out why and try something else.’ “

Brenner, in a phone interview with Reuters, expressed disappointment with the findings from the trial, but said the program is evolving.

“When we started this 10 years ago, the dominant belief was this was a coordination problem. As we got deeper into the work it became clear that even if you did a great job of navigating and coordinating services, there was a fundamental failure of these services to deliver what these patients need,” he said. The newest incarnations of the program are trying to address that.

Hotspotting was created to deal with the fact that 5% of patients – the superutilizers – eat up 50% of the money devoted to healthcare in the United States each year. The top 1% of these superusers account for nearly one quarter of the spending.

All 800 patients in the study had been hospitalized twice in the previous six months and had at least two long-term health conditions. They also had at least two of these elements complicating their lives: homelessness, an active drug habit, a need to take at least five medicines, an inability to access social services, no social support or a mental health problem.

Finkelstein said more such tests need to be done, noting that less than 20% of the studies that examine healthcare delivery interventions are randomized trials versus 80% of medical treatment studies.

Doing a randomized test is “something we do as a matter of course in medicine,” she said. “We need to get to that place in healthcare delivery.”

Dr. Brenner, who is now senior vice president of integrated health and social services at UnitedHealthcare, said he is using the insurance company’s large database to try different hotspotting approaches in real time, setting up statistical control groups to try to better estimate what is really working.

For example, he said, a new program to immediately place homeless patients in a home at discharge has cut the cost of caring for these superusers by perhaps 35% to 40% compared to the costs accrued by patients who are placed in a homeless shelter instead.

That program is in 12 states and is going to be scaled up to 30 states, he said. 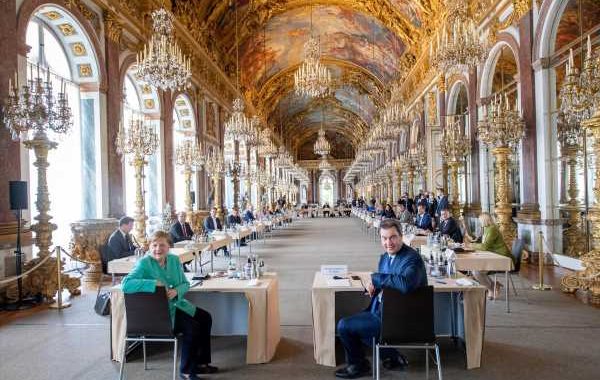 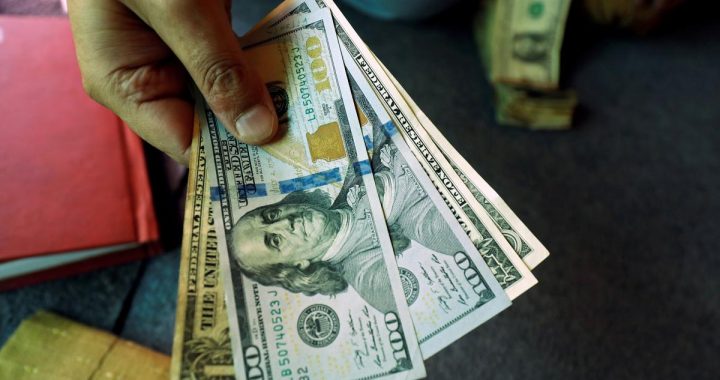 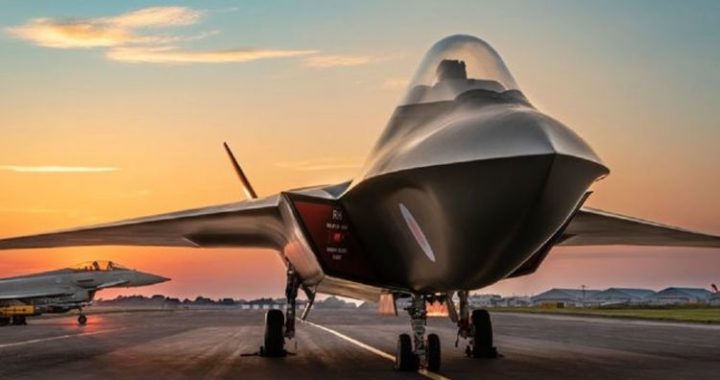 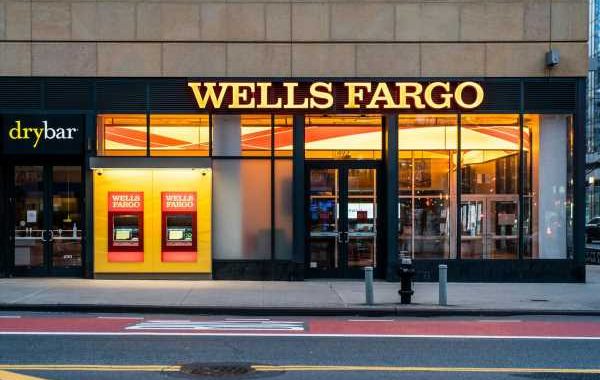 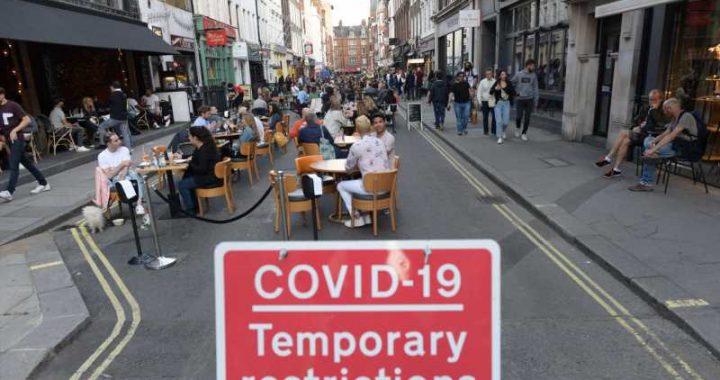 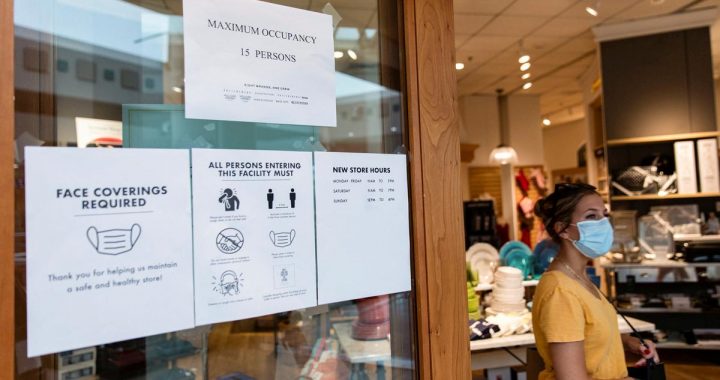 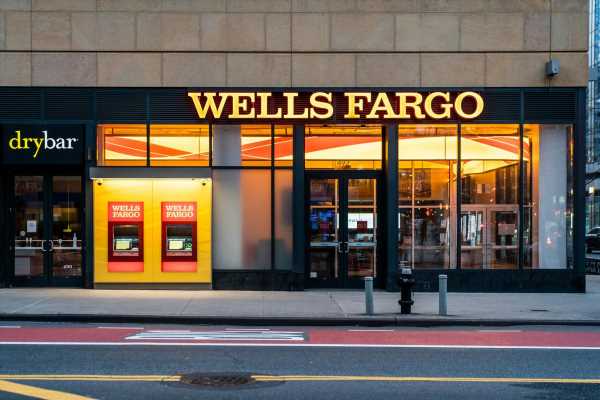 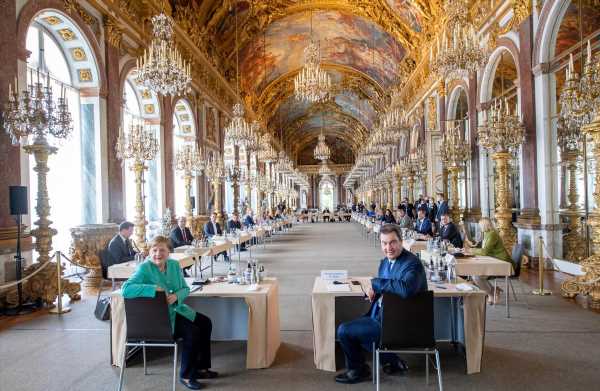 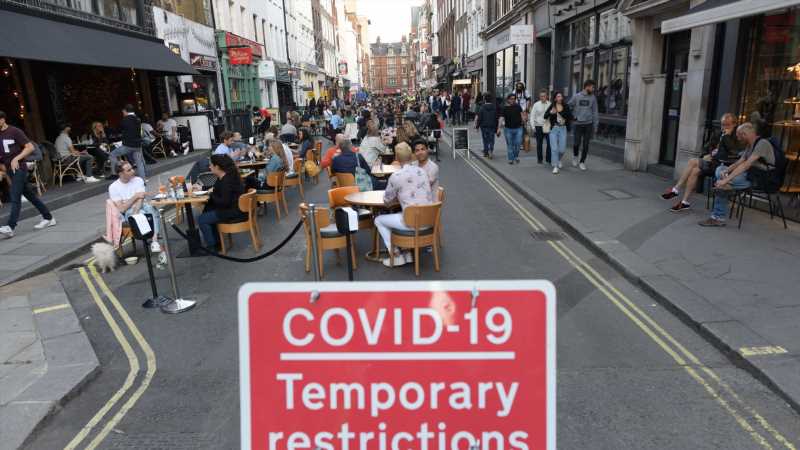 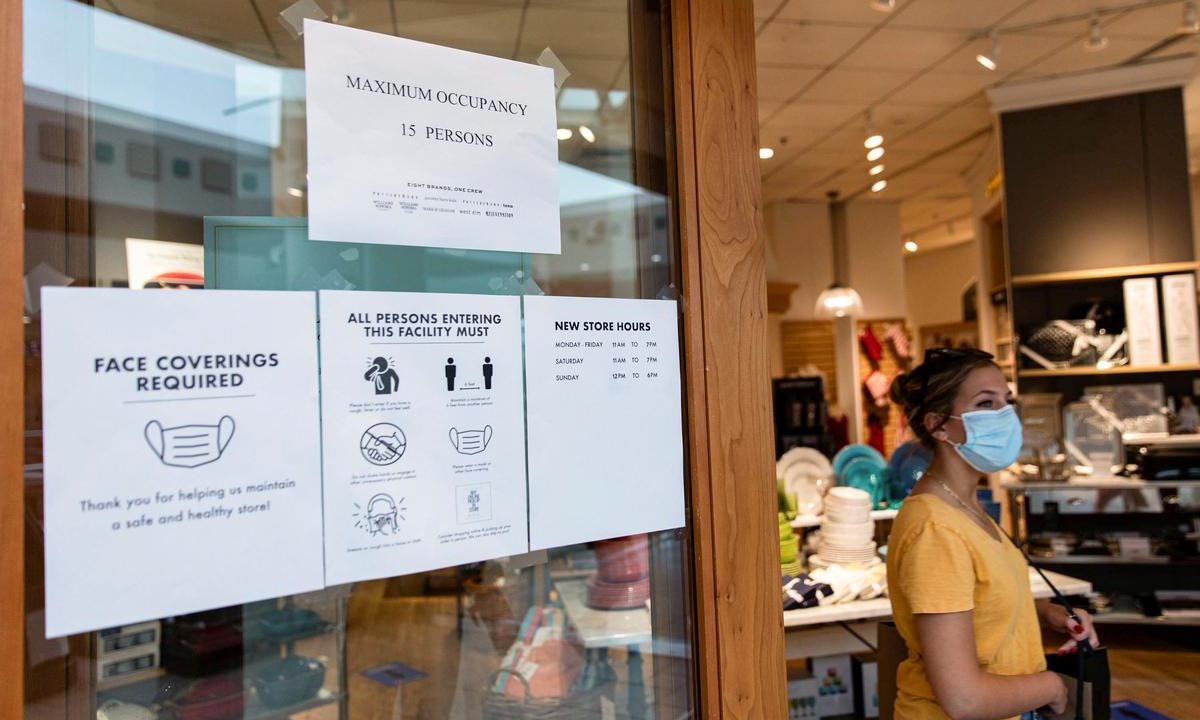 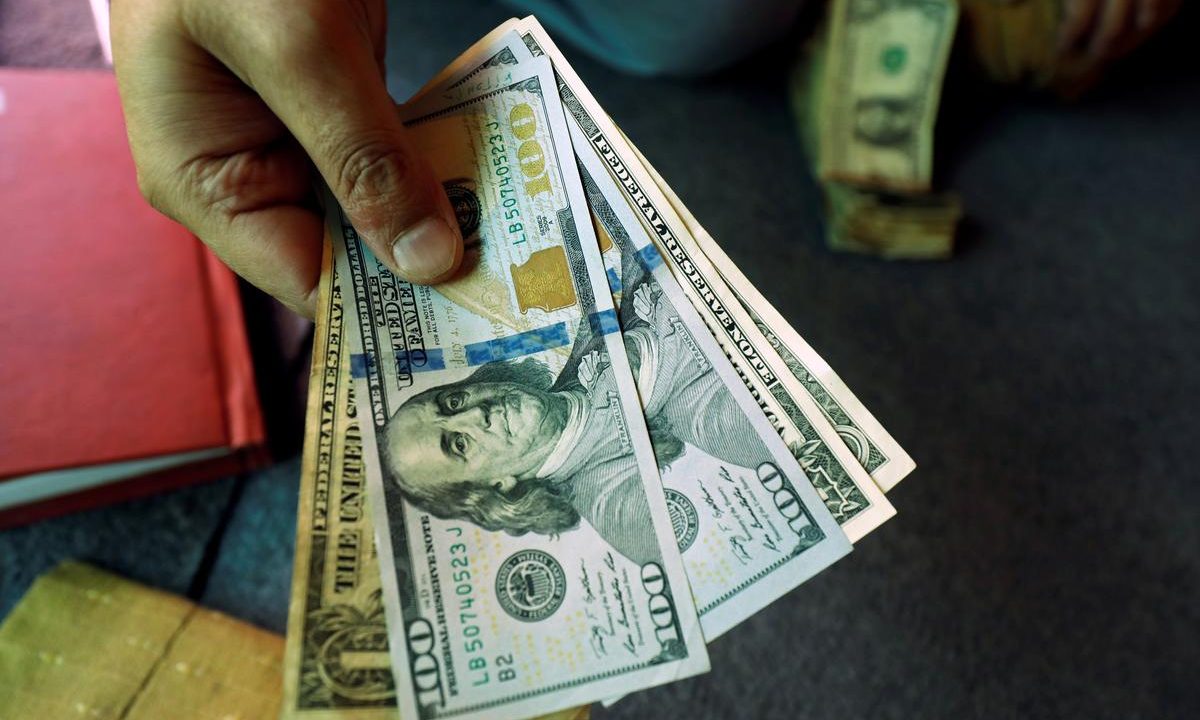