LeBron James added 21 points, 14 rebounds and 11 assists for his ninth triple-double of the season as the Lakers won their fifth consecutive game. Los Angeles blocked 20 shots, one shy of the franchise mark set against the Denver Nuggets on April 9, 1982.

Alex Caruso scored 13 points, Dwight Howard added 11 points, nine rebounds and five blocked shots and Kentavious Caldwell-Pope scored 10 for the Lakers. JaVale McGee swatted away six shots for Los Angeles, which shot 45.7 percent from the field and was 6 of 20 from 3-point range.

Reserve point guard Goran Dragic had his first double-double of the season — 29 points and 13 assists — as Miami ran its home record to 17-1 at the expense of Portland.

Blazers point guard Damian Lillard scored a game-high 34 points and added 12 assists. Portland center Hassan Whiteside, playing his first game in Miami since the Heat traded him to the Blazers in July, had 21 points, a game-high 18 rebounds and two blocks.

Miami, which never trailed and improved to 10-0 following a loss, also got 20 points from Bam Adebayo, 19 from Derrick Jones and 14 from Kendrick Nunn.

Montrezl Harrell scored 34 points, and Paul George and Lou Williams had 32 apiece as host Los Angeles defeated New York while having three players score at least 30 points in a game for the first time in franchise history.

Williams connected on 6 of 10 3-pointers and recorded nine assists for the Clippers. Marcus Morris Sr. led the Knicks with 38 points, hitting 6 of 7 3-pointers. RJ Barrett had 24 points, while Julius Randle added 16 points and eight rebounds.

George, who returned after missing Saturday’s defeat to the Memphis Grizzlies with a tight left hamstring, converted 5 of 6 3-pointers and 9 of 14 shots in 26 minutes. He fouled out with 7:06 remaining.

Jonas Valanciunas had eight of his team-high 30 points in a third-quarter runaway as Memphis took a big lead and held off a frantic finish by Devin Booker for a victory over host Phoenix.

Valanciunas’ 30 points came on 12-for-16 shooting, as the Grizzlies shot 54.2 percent from the field. He also grabbed eight rebounds, tying Jaren Jackson Jr. for team-high honors.

Shabazz Napier finished with 21 points, like Dieng hitting 8 of 10 shots from the floor. Andrew Wiggins returned from a four-game absence due to illness to match Robert Covington with 15 points for the Timberwolves, who have won four of six on the heels of an 11-game losing streak.

Dante Exum scored 24 of his career-high 28 points in the second half for the Cavaliers, who dropped their fourth straight game. Cavaliers disgruntled forward Kevin Love was held out of Sunday’s game against his former team for rest purposes, one day after his verbal altercation with general manager Koby Altman. 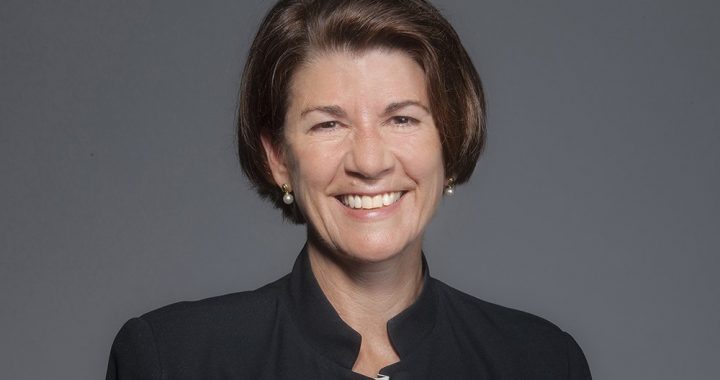 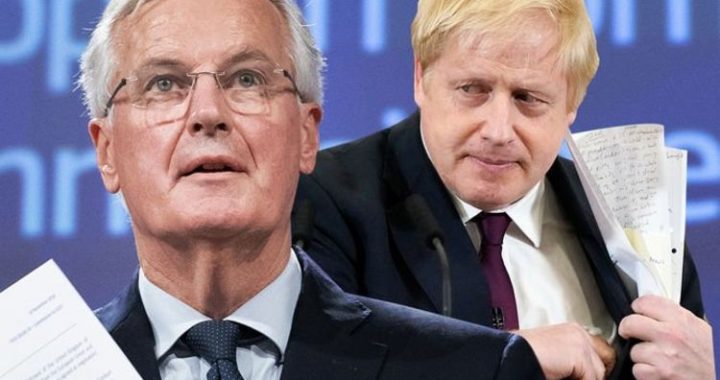 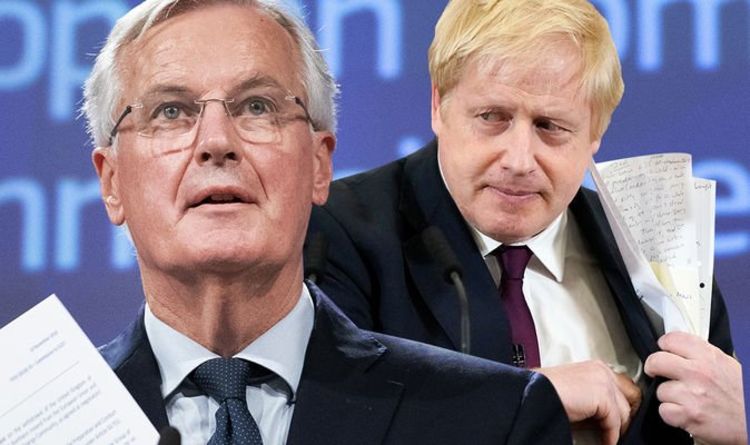