The company’s shares closed Friday at $1,875, which is 69 times its projected earnings this year, but the price is still sensible when compared to Amazon’s free cash flow, according to Barron’s.

When the company’s financial results for 2019 are released, Wall Street analysts expect Amazon to report revenue increasing by 20% and free cash flow swelling by 28%, the newspaper said.

Amazon is expected to become the largest free cash generator in the United States within five years, according to Barron’s.

The U.S. government could crackdown on Amazon and other tech companies but Amazon may have a better defense than others because of its smaller market share in the public cloud, Barron’s said. 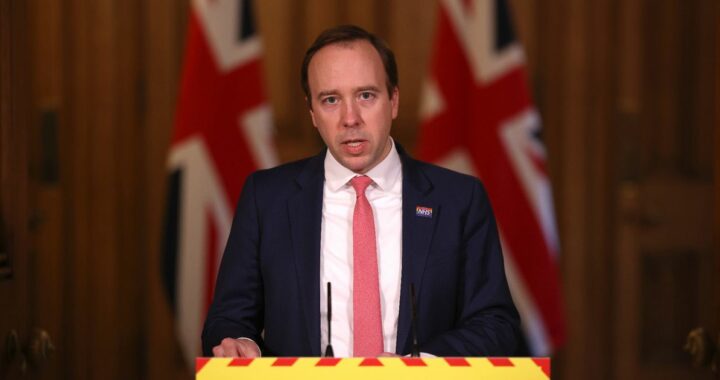 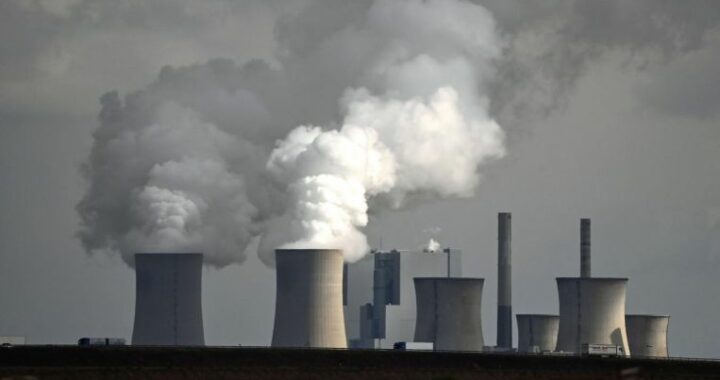 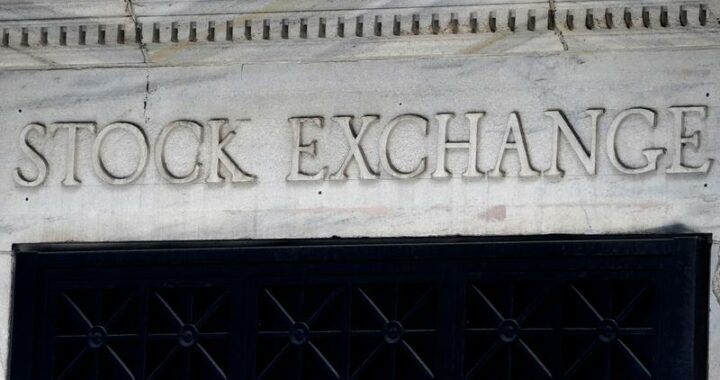 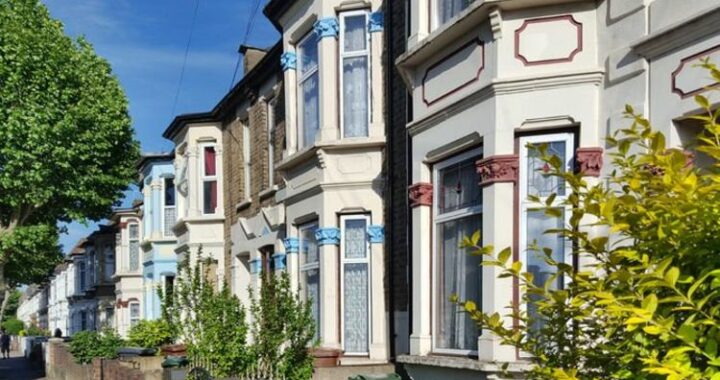 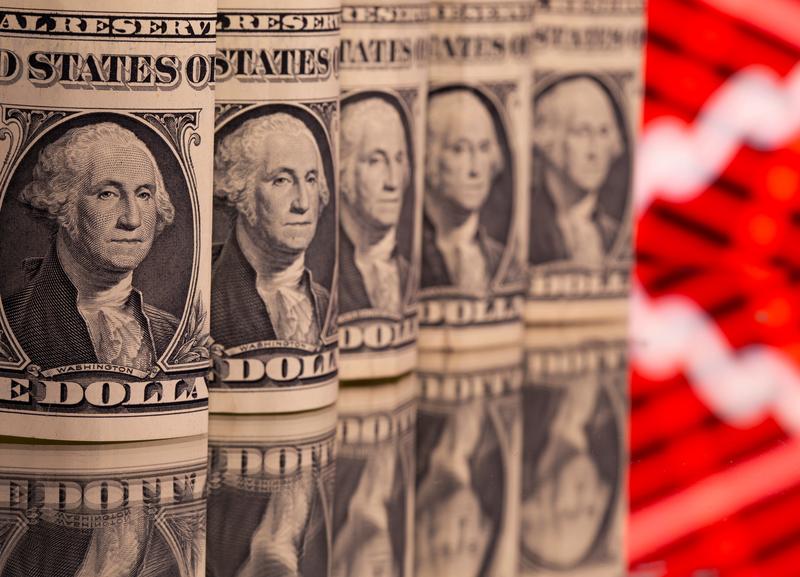 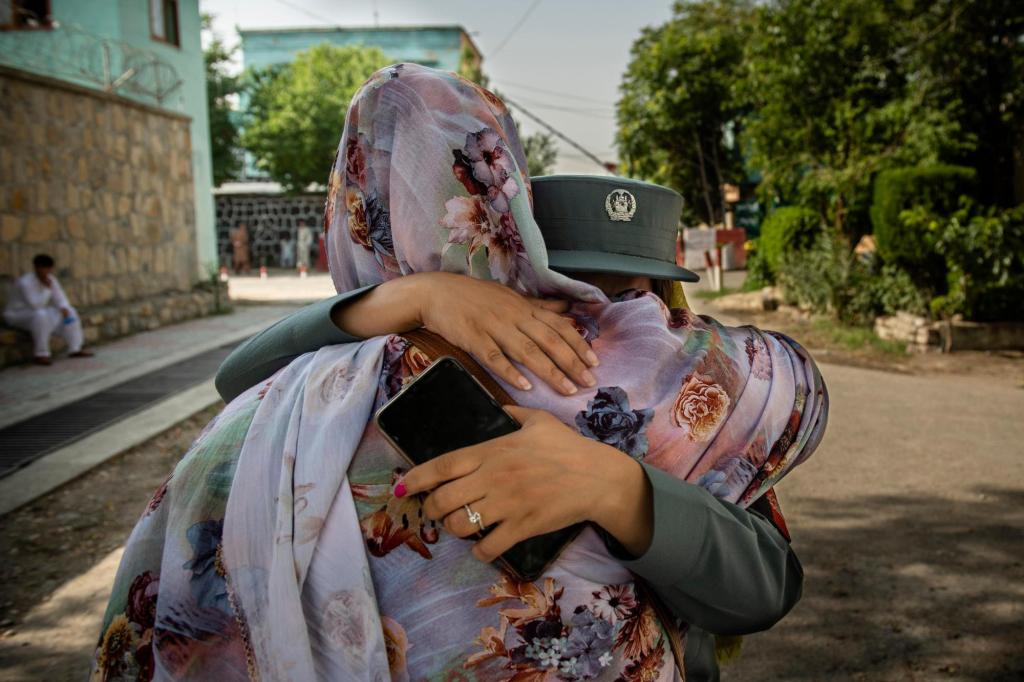 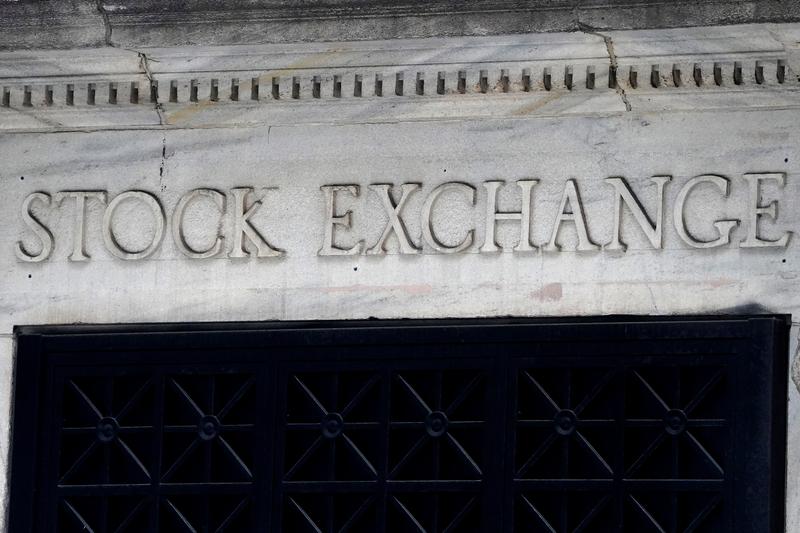 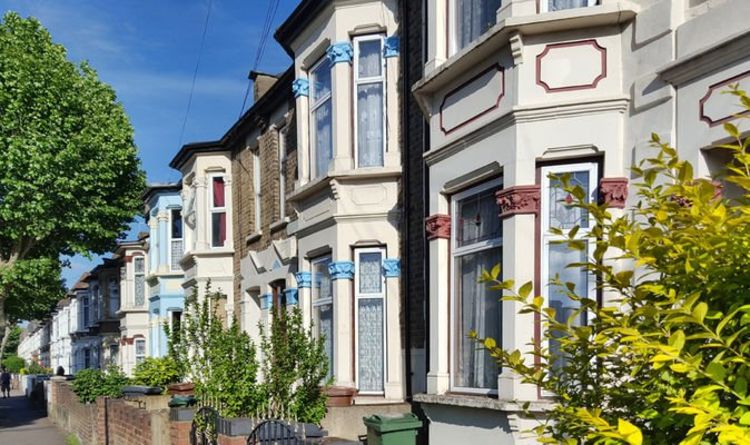