The 25-year-old All-Star sustained the injury Monday when he fell awkwardly into the boards while scoring his 20th goal in the third period of the Penguins’ 5-2 win against the Ottawa Senators.

“It was really scary,” Pittsburgh coach Mike Sullivan said after the game. “Those are always dangerous when you fall that distance from the boards.”

It was the 200th career point for Guentzel, who leads the Penguins in goals and points (43) through 39 games this season. Guentzel has 98 goals and 102 assists in 243 games since making his NHL debut in 2016-17, the year he helped the Penguins win the Stanley Cup with 13 goals and eight assists in the postseason.

–The Toronto Maple Leafs signed defenseman Justin Holl to a three-year extension worth $2 million per season.

The 27-year-old has one goal and 10 assists through 38 games this season. In 51 career NHL games, he has registered three goals and 11 assists.

In 2017-18, Holl became the first player in Toronto history and just the sixth defenseman ever to score goals in his first two NHL games.

“He’ll be out for a little bit. I don’t have an exact answer (how long), but two weeks, three weeks,” Blashill said of Athanasiou, who has been ruled of Tuesday night’s game against the San Jose Sharks.

Athanasiou notched an assist in Detroit’s 2-1 loss at the Tampa Bay Lightning on Sunday. The 25-year-old has collected 19 points (five goals, 14 assists) and 17 penalty minutes in 36 games this season. 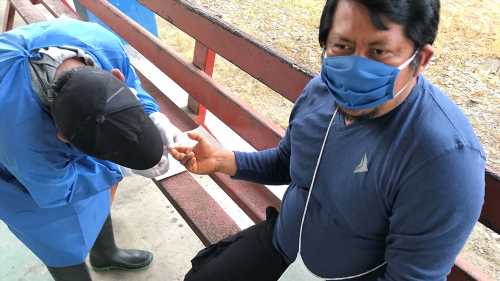 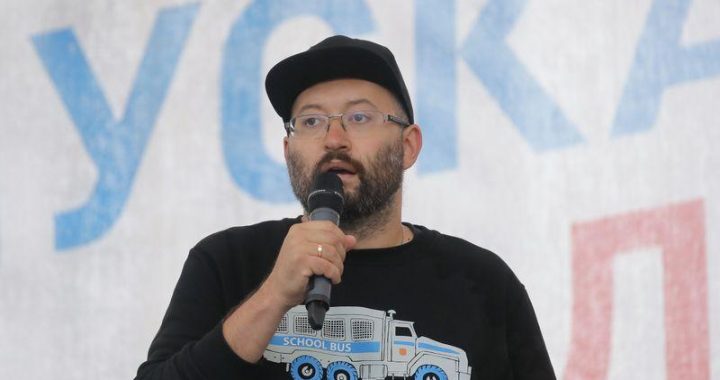 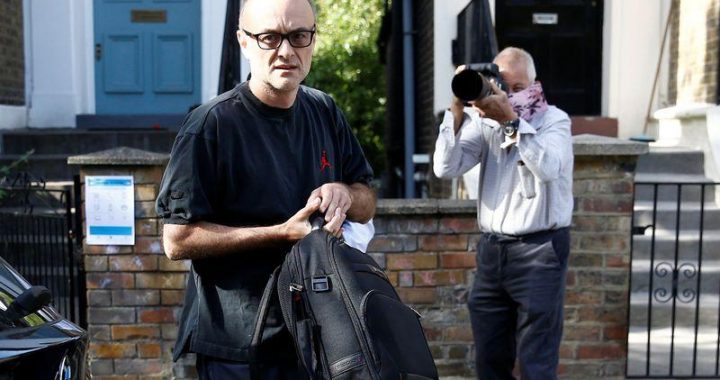 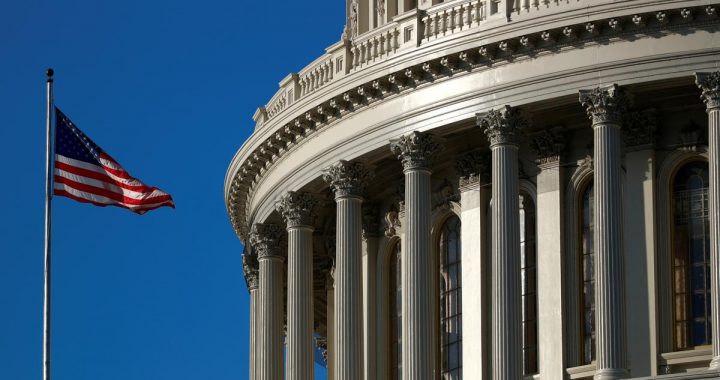 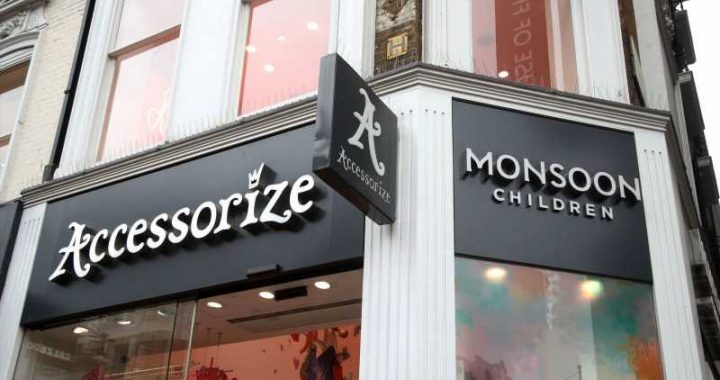 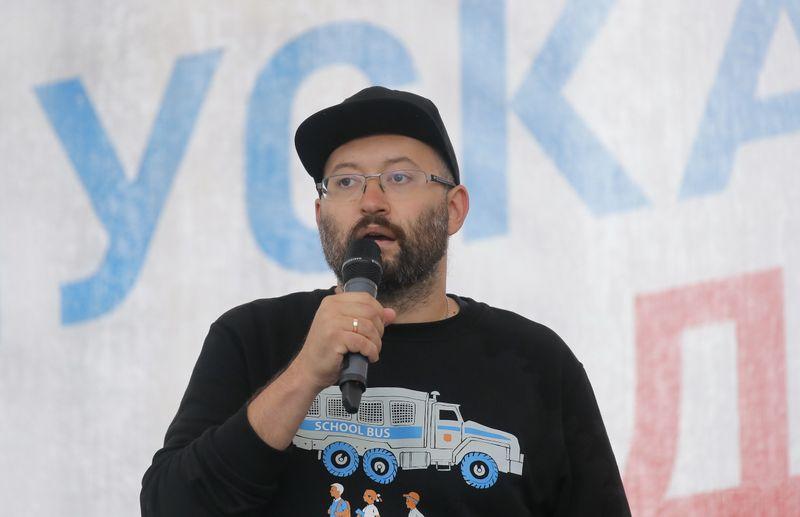 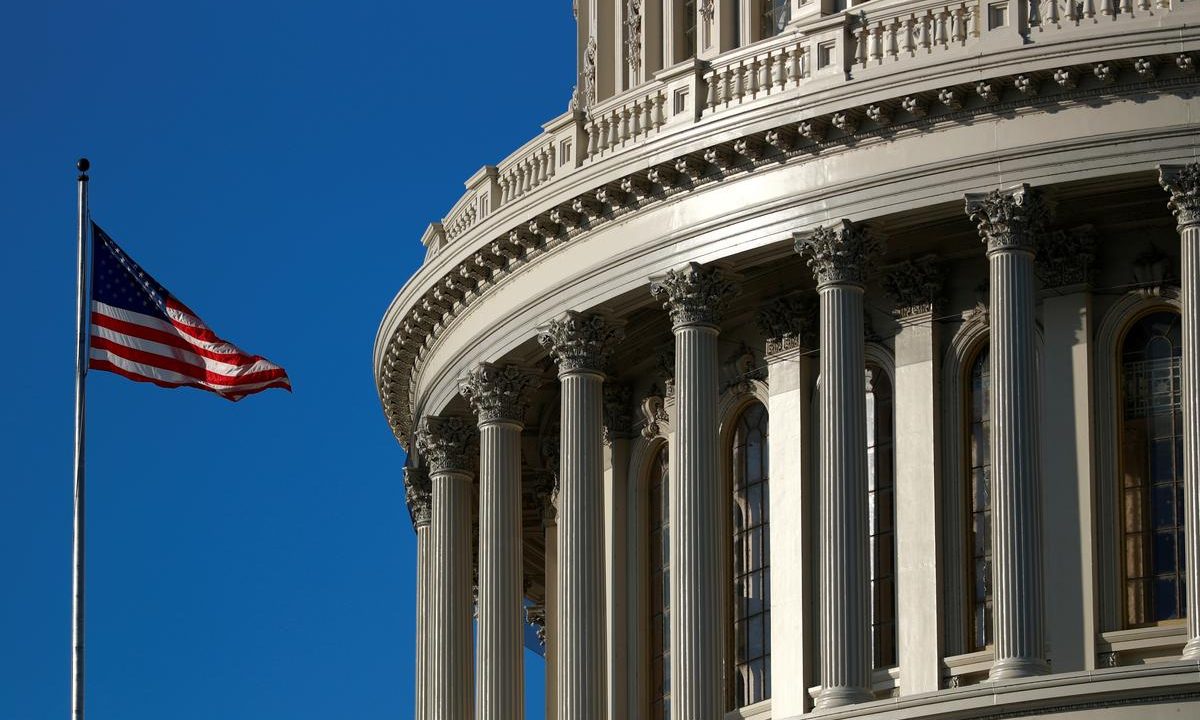 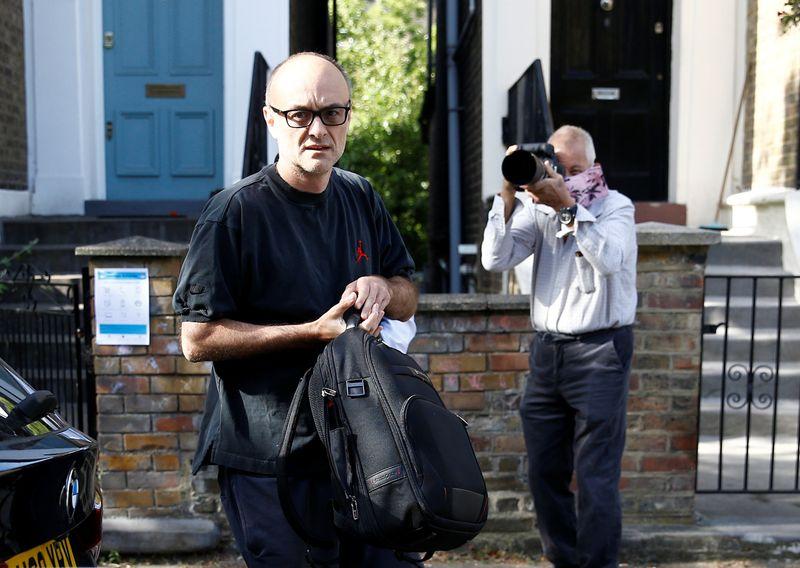 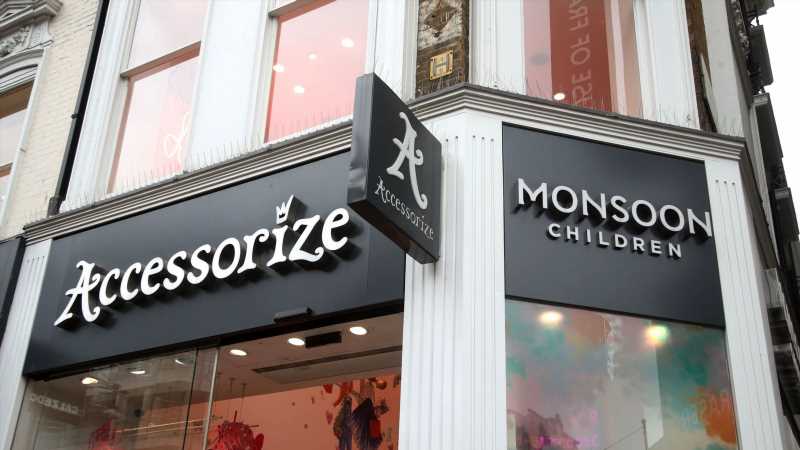