By Leika Kihara and Yoshifumi Takemoto

TOKYO (Reuters) – Tokyo Olympics organizers sought to reassure Japan’s public that the cost for hosting the Games will not exceed budgeted estimates, amid worries over possible overruns caused partly by late venue switches for the marathon and walking events.

“We will keep telling the public that costs will stay at 1.35 trillion yen ($12 billion) and won’t rise from here,” Toshiro Mutoh, CEO of Tokyo 2020, told Reuters in an interview on Thursday.

But that the budgeted figure did not include an estimated 3 billion yen needed to move the marathon and walking races to the northern city of Sapporo.

Mutoh did not comment on who would be footing the bill for moving the venue, saying only that it would be the next big issue that needed to be sorted out by stake-holders including the Tokyo and Sapporo municipal governments.

“There’s an incentive to make the budget appear as small as possible. But you do need money to host the Games. As a compromise, you may need to lower the level of service. But garnering a consensus for this is very difficult,” he said.

The International Olympic Committee (IOC) stunned Games organizers in October by announcing the marathon and race walk would be moved to Sapporo to avoid Tokyo’s scorching summer heat.

The announcement enraged Tokyo Governor Yuriko Koike, who had insisted that the prestigious events remain in the capital.

Mutoh said while there were “problems” in the process in which the decision was made, it was an appropriate one to protect athletes.

“The process was a bit abrupt. But the decision was the right one,” he said. “If we proceeded with our original plan to hold the marathon and race walk games in Tokyo, and ended up having athletes being sent to hospitals, the public backlash could be huge.”

Mutoh countered criticism that the budget for hosting Tokyo 2020 was far exceeding initial estimates, saying the disparity was due to the difference in the definition of “Games-related” costs.

Expenditures for launching a weather-monitoring satellite and promoting environment-friendly vehicles, for instance, were defined as “Games-related” spending by Japan’s Board of Audit, even though they were for more general purposes, Mutoh said.

The Tokyo Olympics run from July 24 to Aug. 9 next year. 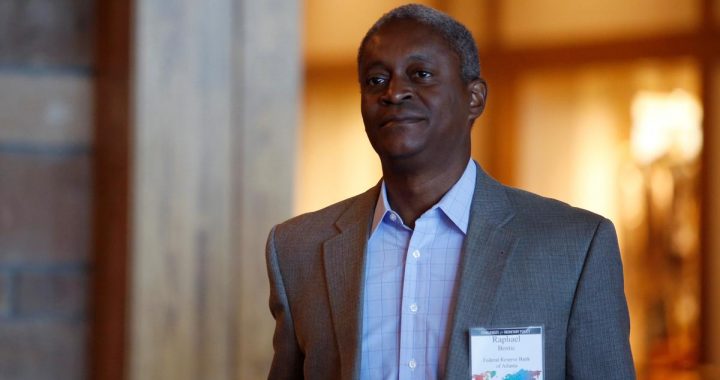 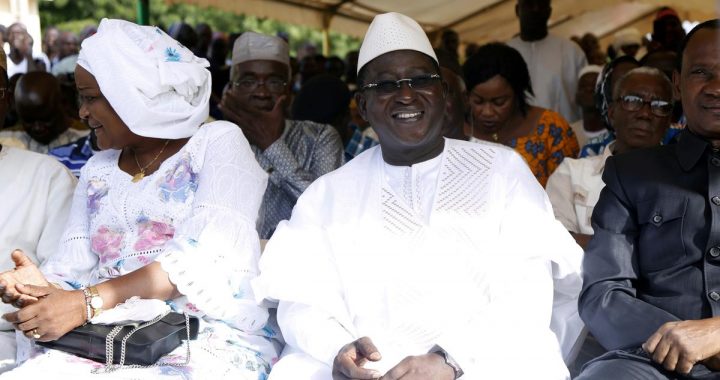 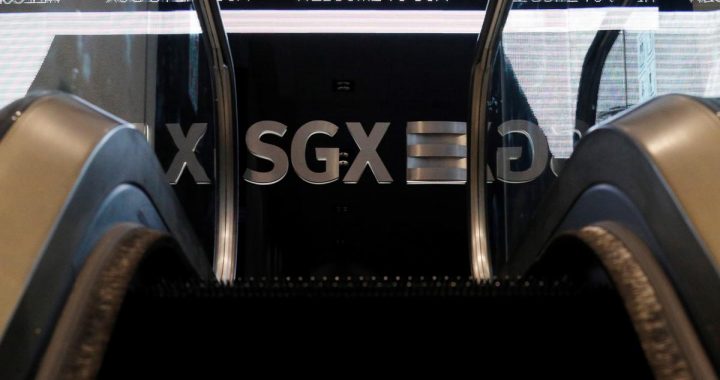 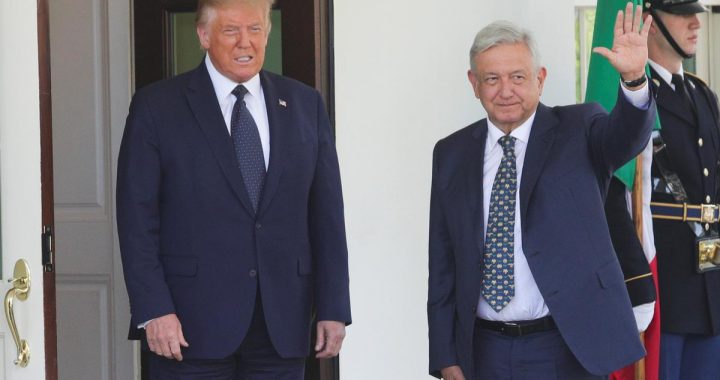 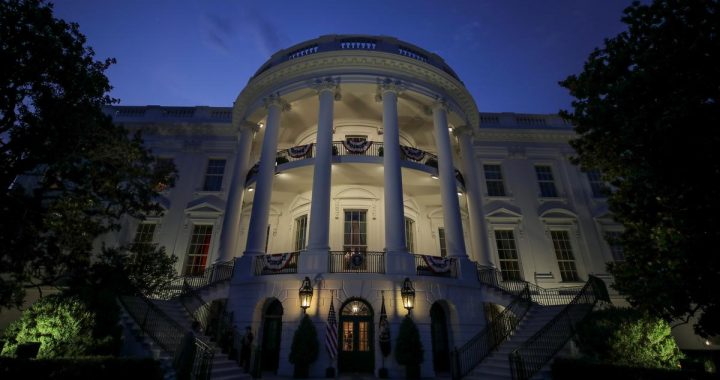 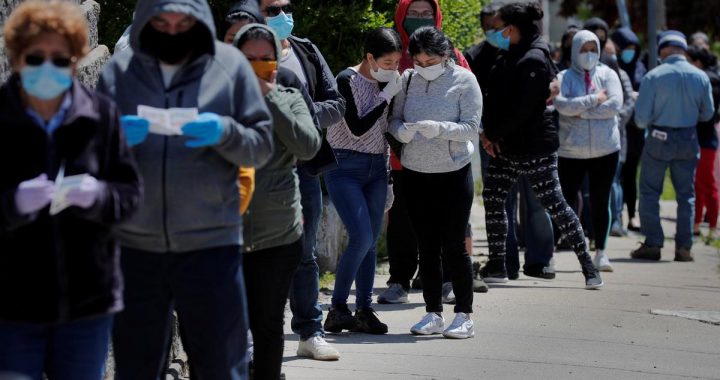 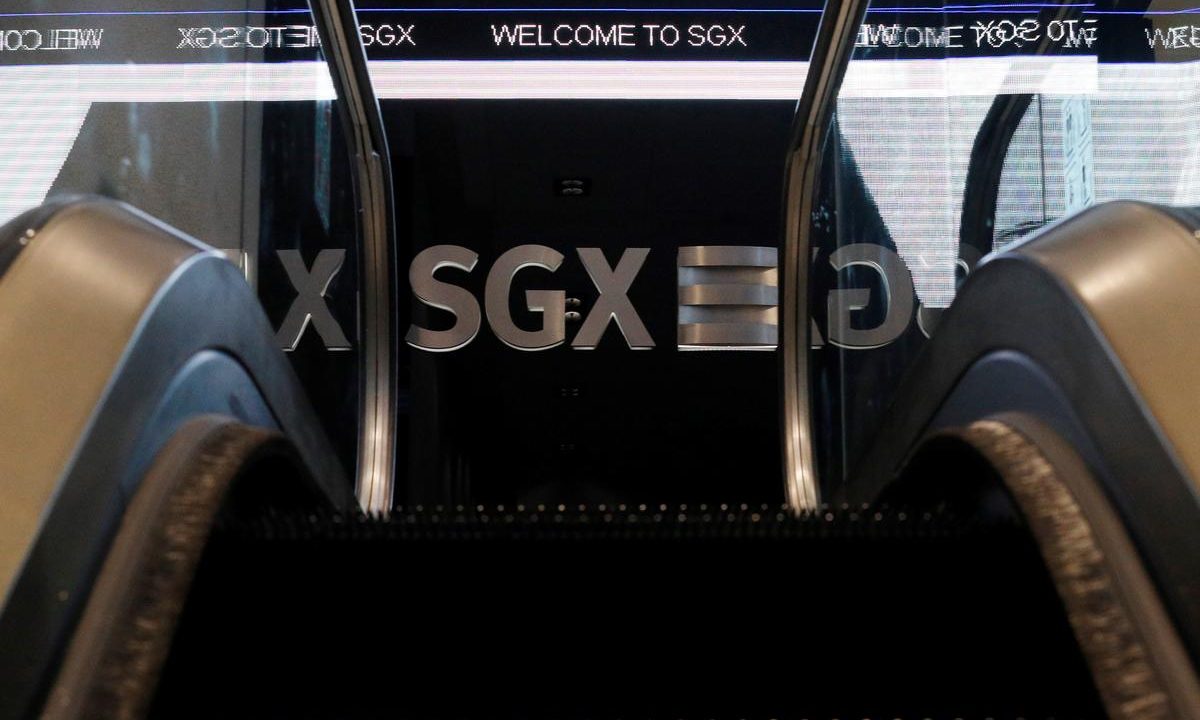 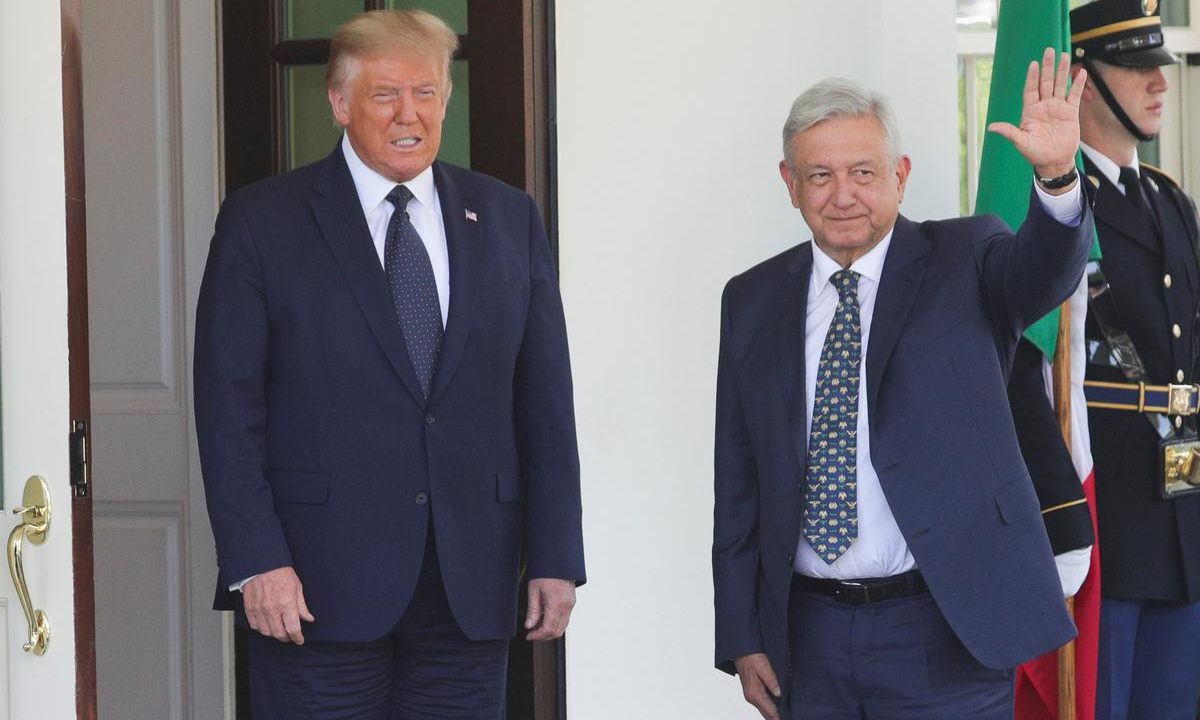 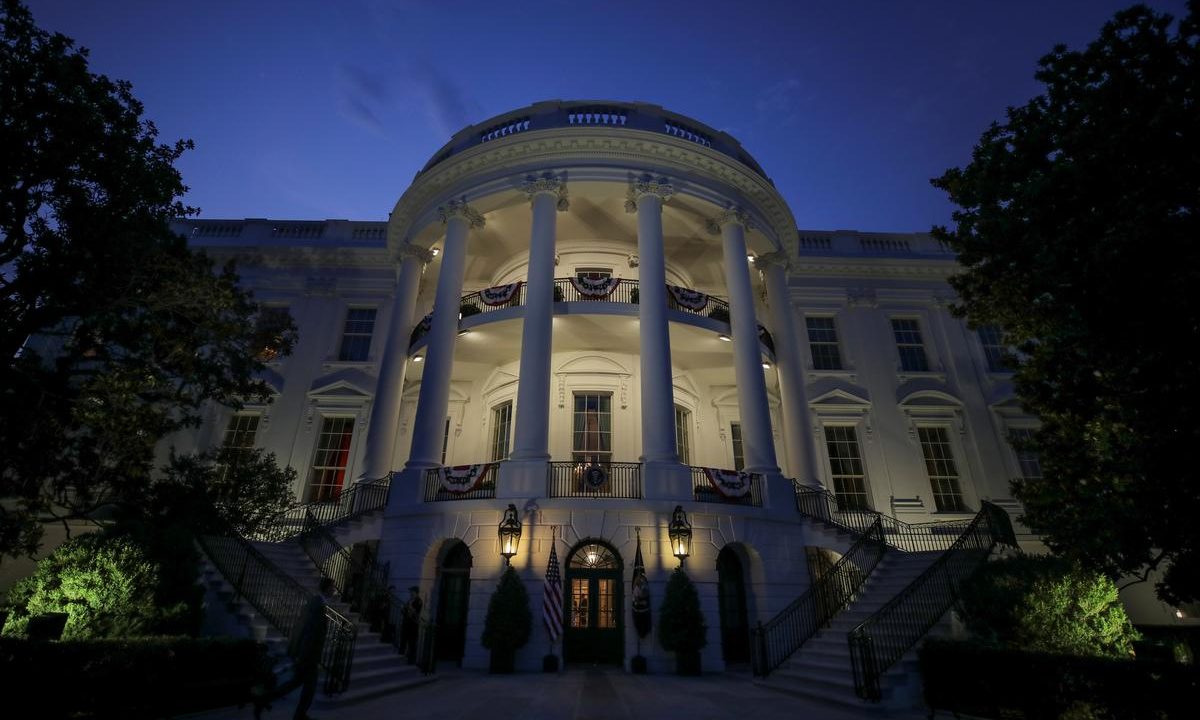 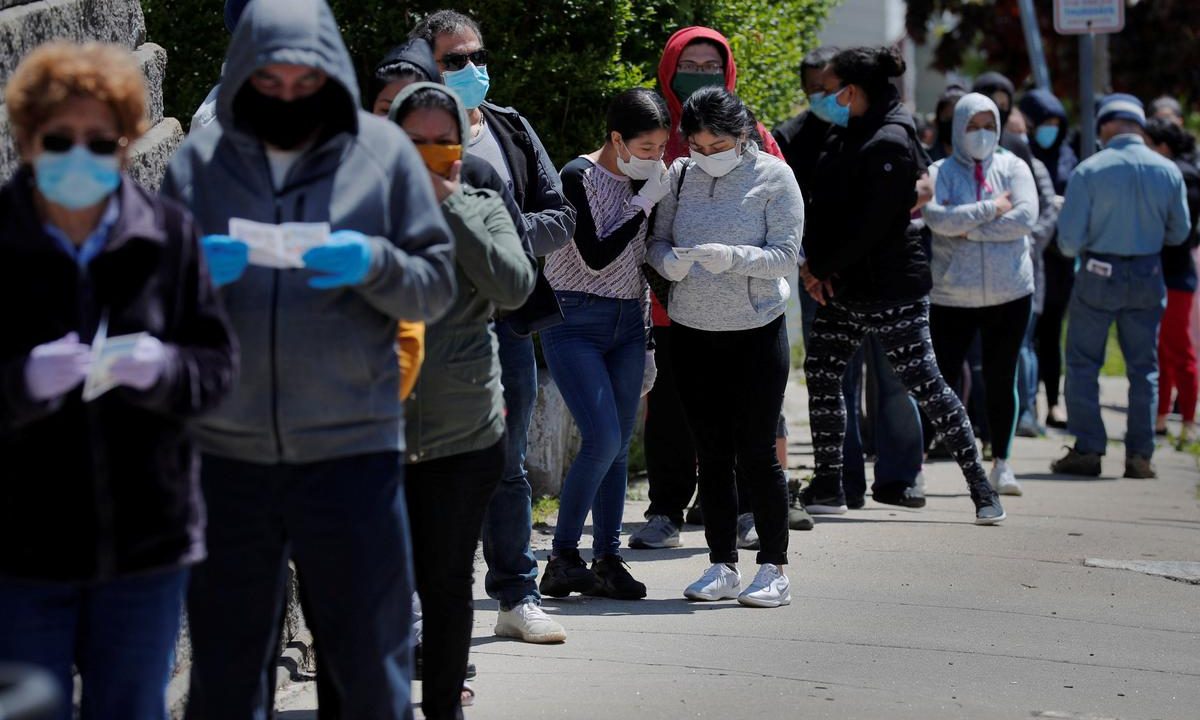 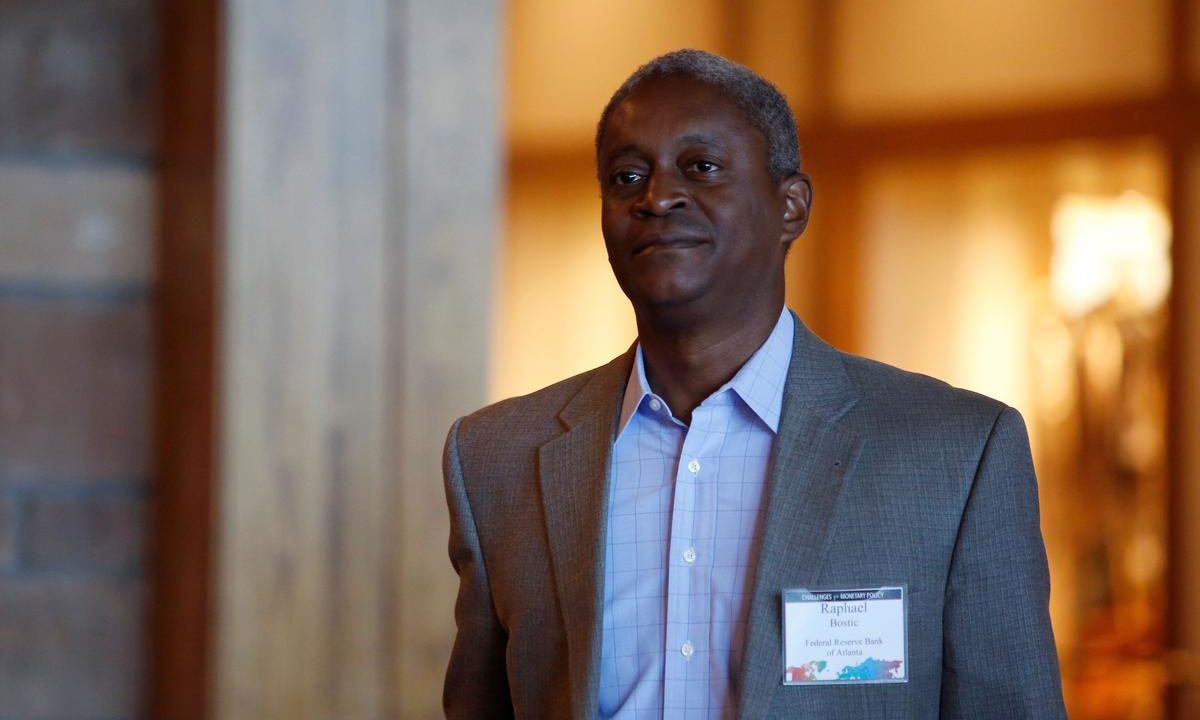