LeBron James aggravated a right groin injury in the first quarter of the Los Angeles Lakers’ 111-106 loss Wednesday and could be forced to miss some time, ESPN reported Thursday.

James said he was kneed in the groin when taking a charge from the Clippers’ Patrick Beverley and said that “kind of set me right back to where I was five days ago.”

He missed the Lakers’ game on Sunday, a loss to Denver, because of the a thoracic muscle strain, which affects the ribs, and lingering discomfort in his right groin.

It was on Christmas Day in 2018 that James tore his left groin against the Golden State Warriors, and he was limited to just 55 games on the season.

The Denver game was the only one James has missed on the season, and he has said he doesn’t believe in the idea of load management. And while ESPN reported this injury is far less severe than last year’s, it could worsen with overuse, and some members of the organization have asked him to sit out until his injury has had a chance to recover fully.

The Lakers play at the Portland Trail Blazers on Saturday, then travel home to meet the Dallas Mavericks on Sunday.

James played 39 minutes against the Clippers, scoring 23 points on 9-of-24 shooting. He added 10 assists and nine rebounds.

The Lakers are on a four-game losing streak. At 24-7, they still lead the Western Conference by 2.5 games over the Nuggets entering play Thursday but have fallen behind the Milwaukee Bucks for the NBA’s best record. 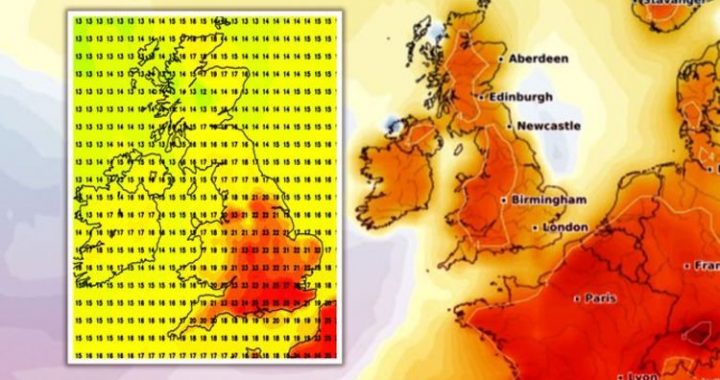 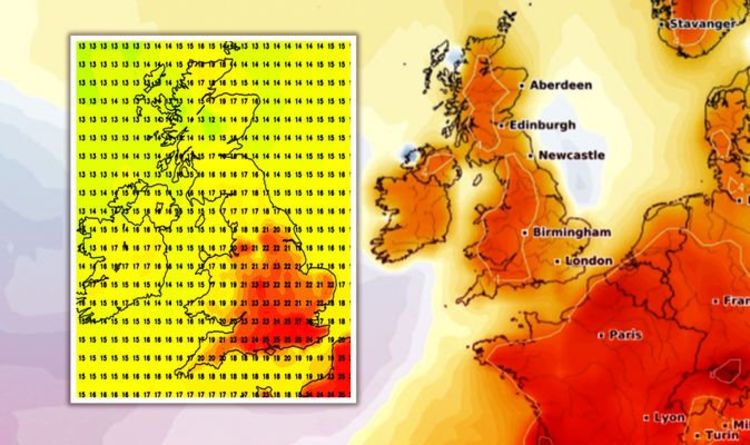 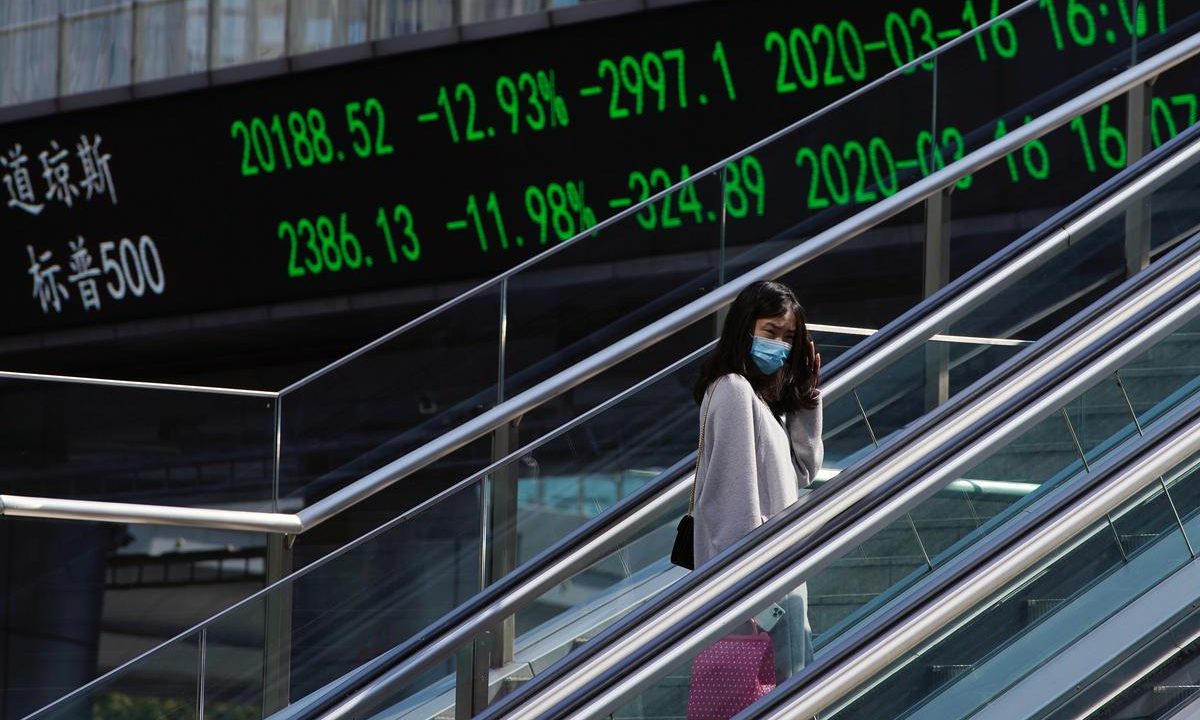 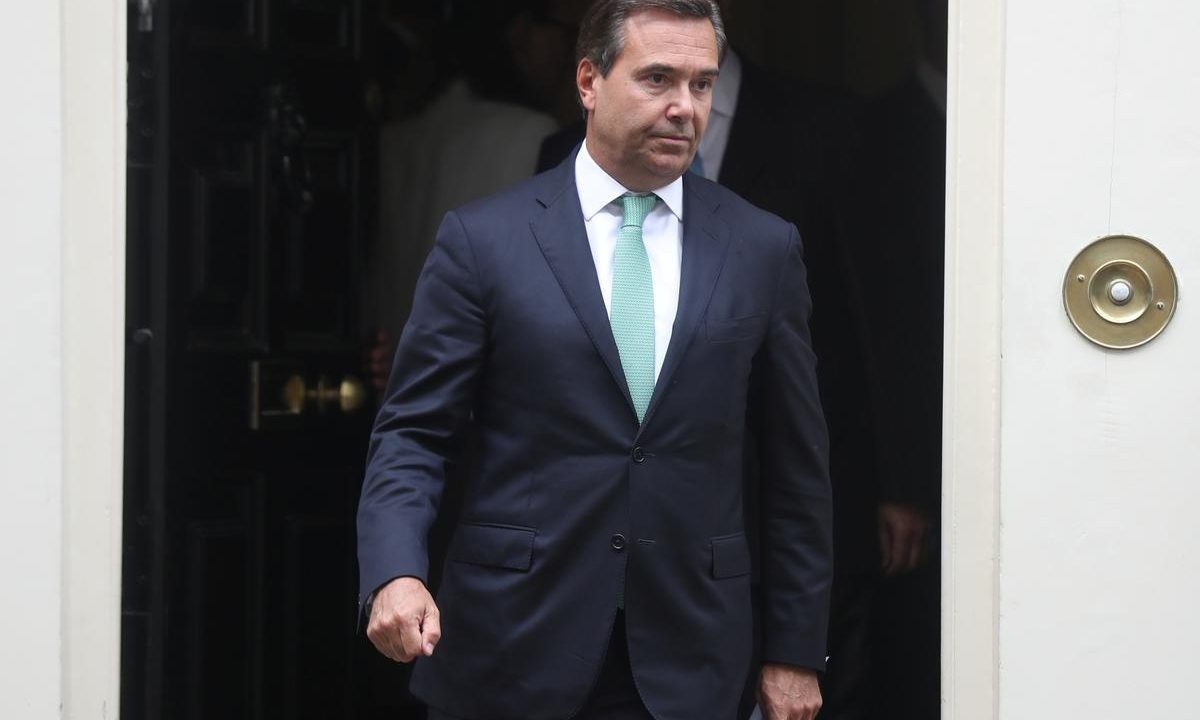