(Reuters) – India’s veteran tennis player Leander Paes announced on Wednesday that 2020 would be his “farewell year” as a professional before he hangs up his racket.

The 46-year-old, who started his professional career in 1991, has won 18 doubles and mixed doubles Grand Slam titles and a bronze medal in the singles at the 1996 Atlanta Olympics.

Paes won a total of 54 doubles titles in a career spanning three decades, partnering more than 100 players. He is also the most successful doubles player in the history of the Davis Cup with 43 victories in 56 matches.

“I am looking forward to the 2020 tennis calendar where I will be playing a few select tournaments, traveling with my team and celebrating with all my friends and fans around the world.”

“It is all of you who have inspired me to become me and I want to take this year to say ‘Thank you’ to you.”

At the peak of his career at the turn of the century, Paes was ranked No. 1 in the doubles circuit along with partner Mahesh Bhupathi, with whom he won three Grand Slam titles.

(Reporting by Rohith Nair in Bengaluru; Editing by Edmund Blair) 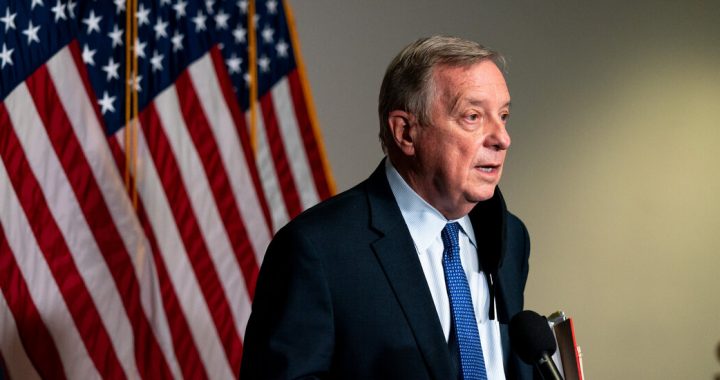 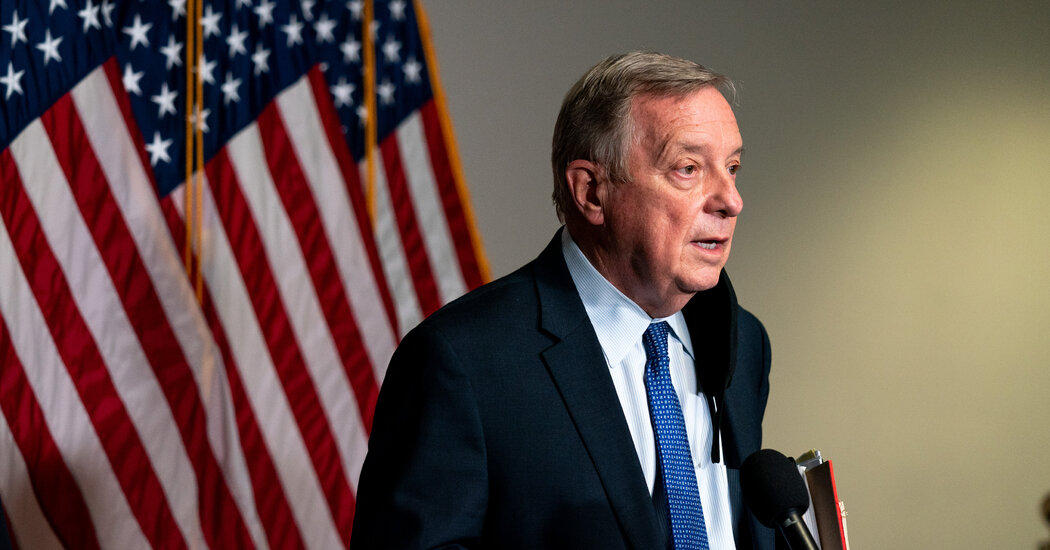